The new information about the New Classes and Weapon Categories has been updated! The information was discussed in three magazines: Famitsu Connect-on, Weekly Famitsu, and Dengeki Playstation.

The new classes are coming Mid-September! 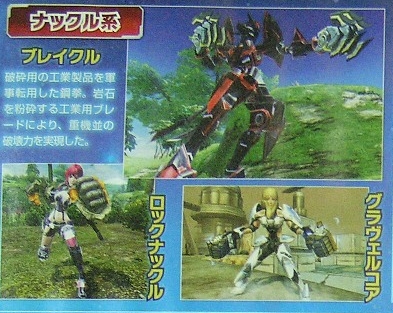 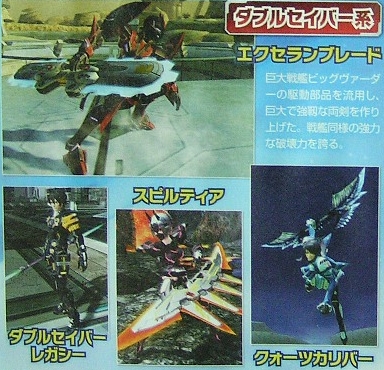 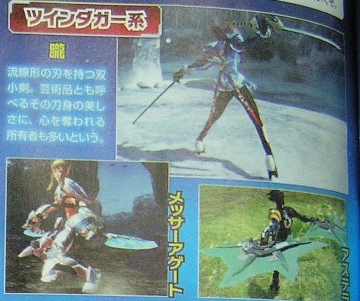 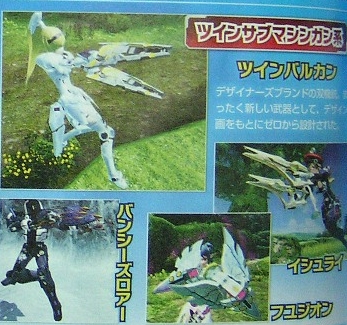 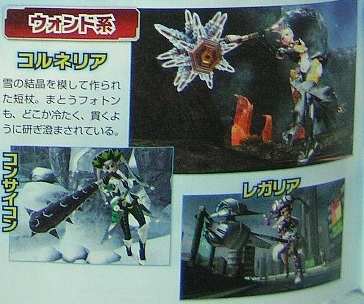 You can acquire the nacht versions by purchasing the Premium Package.