The "Arks Road" is a new feature that guides players from beginners to experts. Players will collect stamps and receive rewards by clearing the designated objectives. 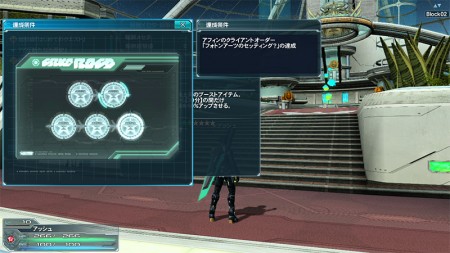 Clear the entire stamp card and receive a prize! Players can create 'Support Partners' who can help assist with client orders. 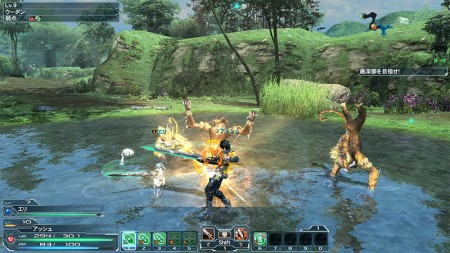 You can bring them along on quests too! 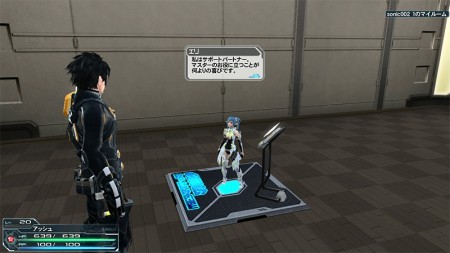 All players receive a free Mini Room that can support a small amount of room items.

Shougai (a Japanese PSO Fansite) released some information from the latest Dengeki and Famitsu magazines which seems to have caused quite a furor. Here's what you can expect in July! In July, "My Room" is getting a new feature that lets you save and switch between two room layouts! For example, everything you see in the room pictured to the left (including the furniture) was saved as "Layout Pattern A." Everything you see in the room pictured on the right was saved as "Layout Pattern B." With this new feature, you'll now be able to switch between these two layout patterns instantly. (According to the video, the my room menu also lists "mini room" as a layout pattern.) In addition, they're also going to increase the total furniture placement cost from 100 to 150.

Free Partners are another new feature coming in July. This opens up the NPC partner system to all players even if they're not registered as friends. At the Visiphone, you can register your character as a "free partner" which lets other players summon them in quests. Both players receive FUN, and there's even a friend request at the end of the quest. 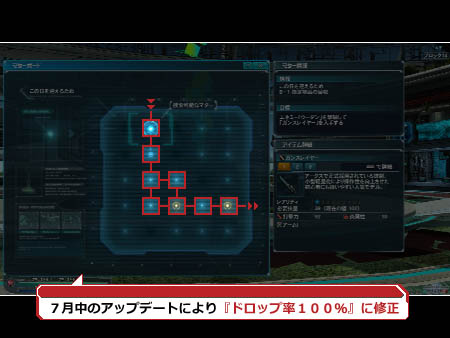 You might remember this one a while back in the rumors list. It's going to be a lot easier going through the matter board in July. The main route that lets you advance through the orange orbs will have 100% drop rate. Unfortunately, this is only limited to Episode 1's matter boards.

Last but not least is the subclass EXP controversy. The subclass will now gain 10% of the EXP until it reaches level 40. If you want to level it any higher, you'll have to switch to that class. Sorry, it may not be the news you wanted to hear, but by now you should always expect a catch from SEGA. 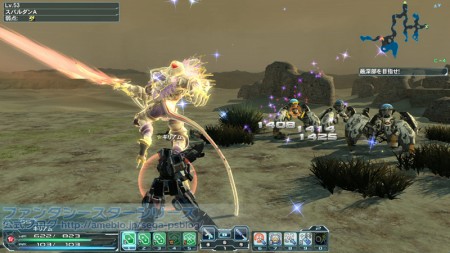 What could this be? 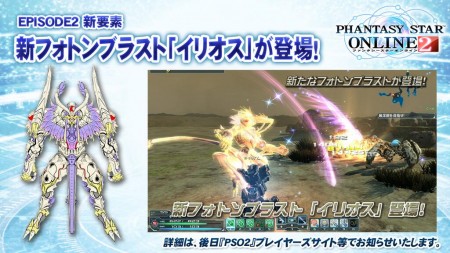 New Photon Blast: Ilios
It targets the enemy the player is attacking. 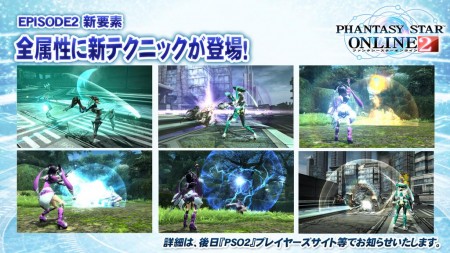 New Technics for All Elements 4Gamer posted a lengthy recap of the Thanks Festa event in Fukuoka. So lets jump right in. 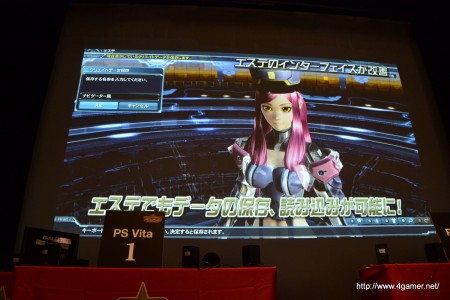 Save and Load Data at the Este Counter Accessories get a tabbed interface Any edits in the Este Counter are highlighted in yellow. Monica: A new Item Lab NPC that appears on even block numbers. Free Partners: Lets other players use your character as an NPC. Ilios: A new Photon Blast that can be obtained at the EXCube Counter