There will also be an update during October 8th's maintenance.

The November 2014 issue of Famitsu Connect!on will feature a Jet Boots item code. This magazine went on sale September 27th, 2014. 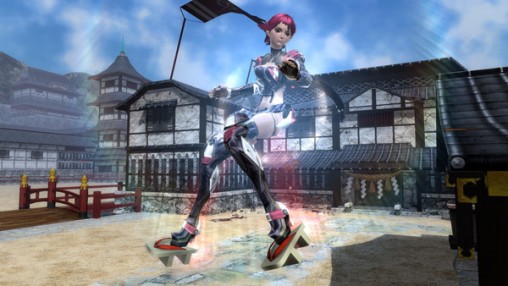 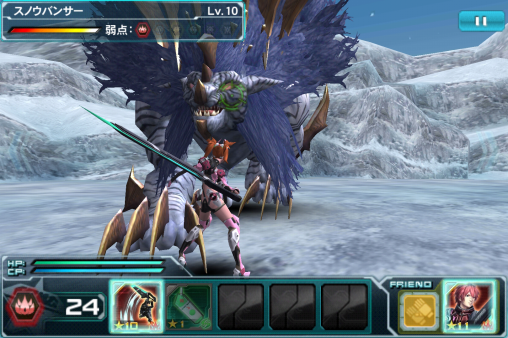 To celebrate surpassing 1 million users on the Playstation Vita version, Sega is carrying out a special campaign filled with boosts and prizes for an entire week.

You have until 23:59 JST on the appointed day to retrieve your presents. Don't forget to also make room for the Half Doll if one is currently in your inventory.