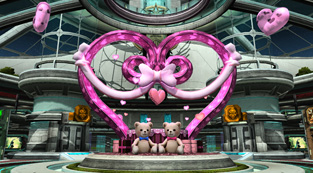 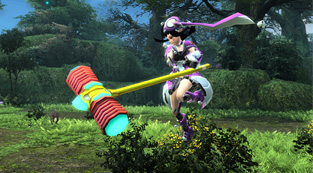 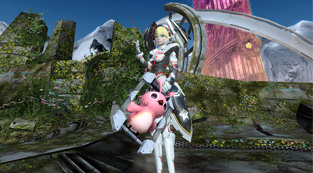 These are only a portion of the new weapons appearing in this update. These two weapons in particular are obtainable until Feb 20th, 2013. 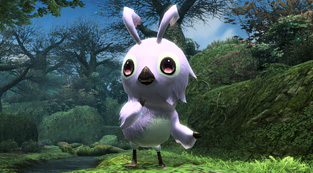