Skip to main content
This post is a work in progress and is currently updating.
The information below is subject to change. 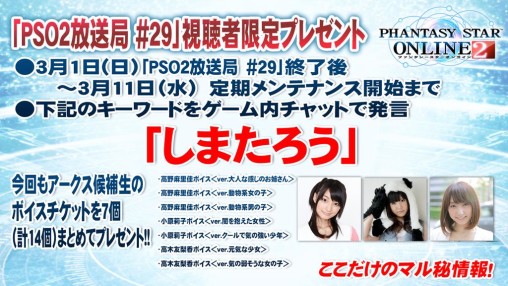 Type しまたろう in chat sometime between now through March 11th to receive even more voice tickets from the ARKS Cadets. 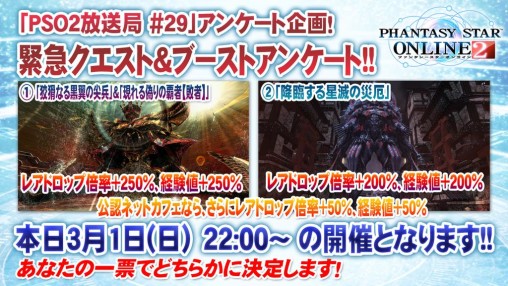 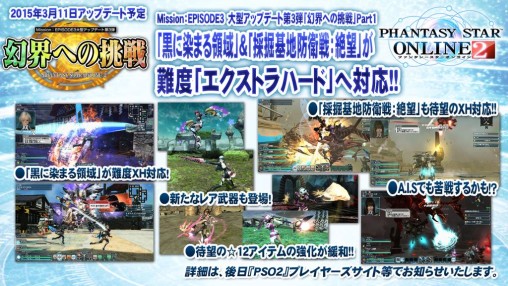 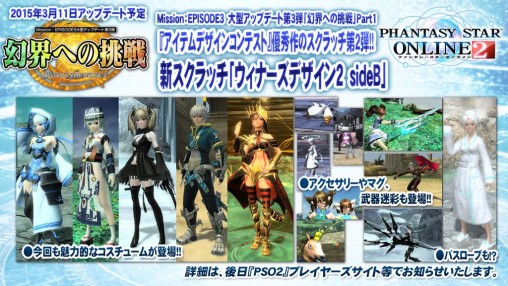 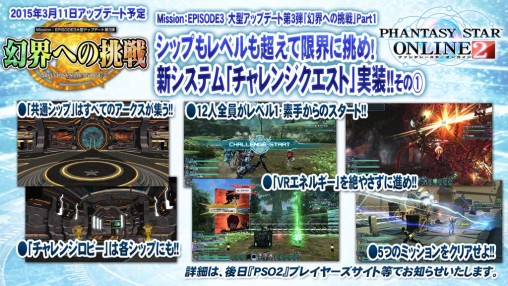 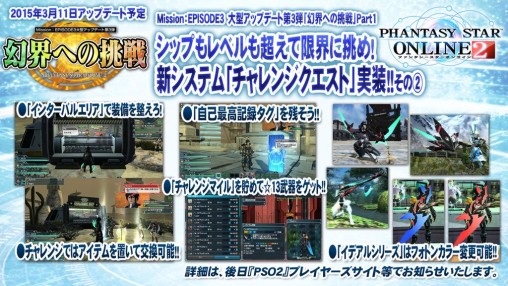 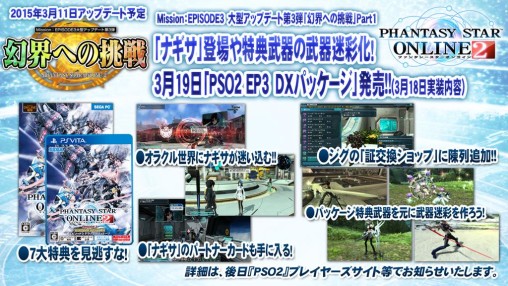 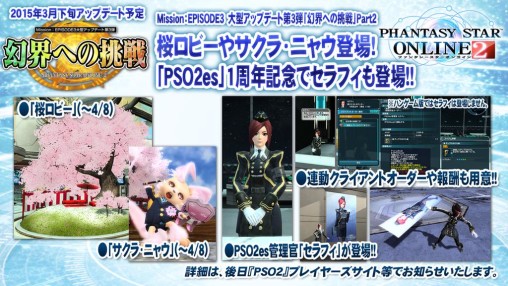 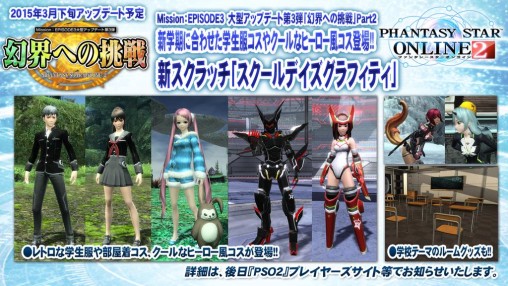 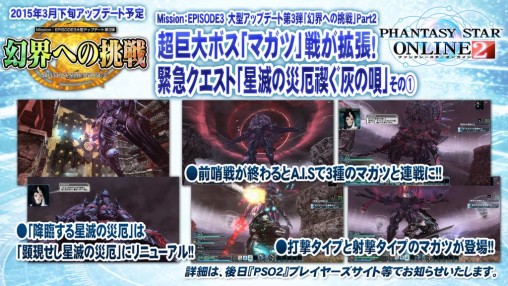 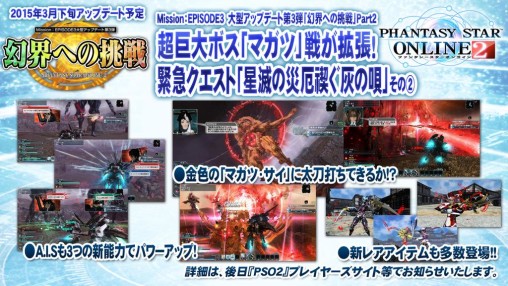 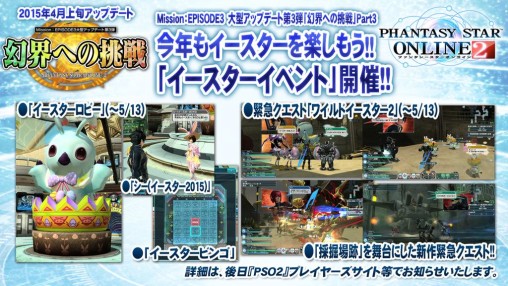 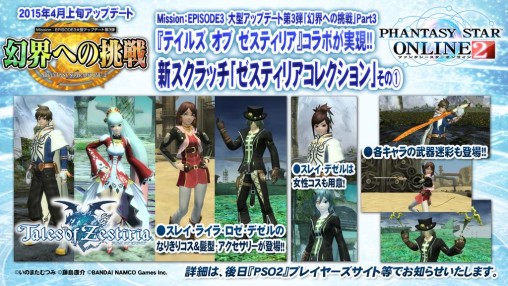 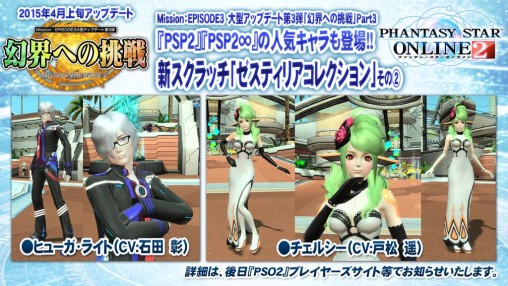 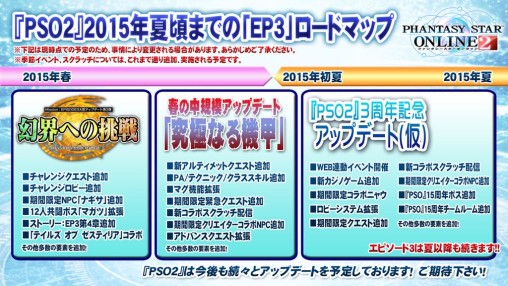 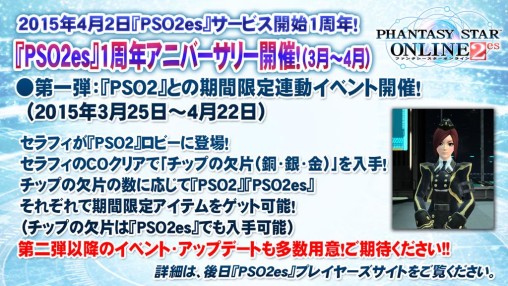 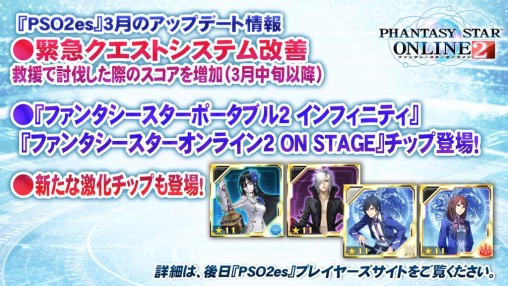 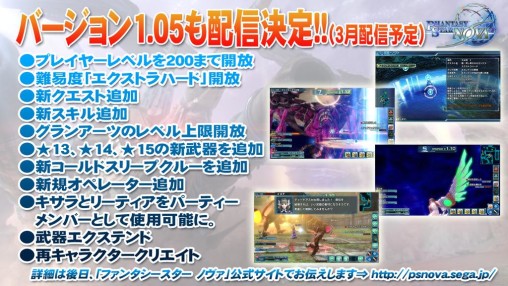 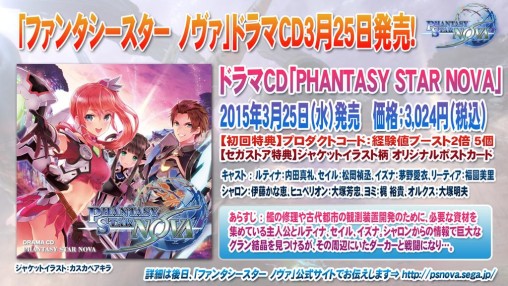 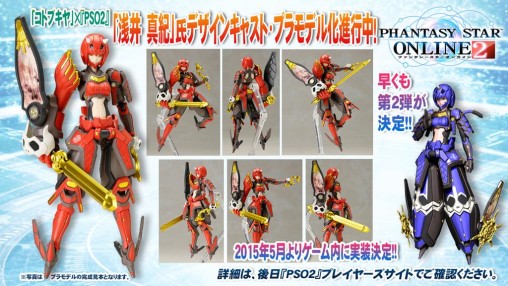