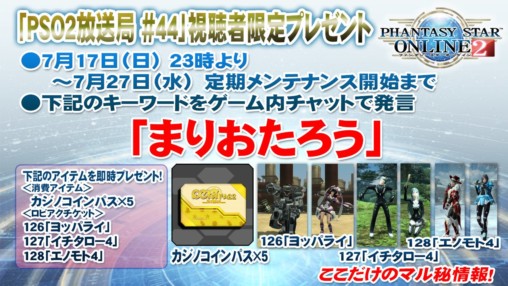 Speak the phrase まりおたろう in the game's chat to receive the following items at the Visiphone:

The phrase can be said at any time as long as it is done before July 27th's maintenance. 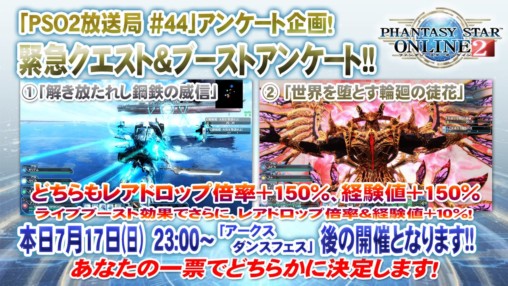 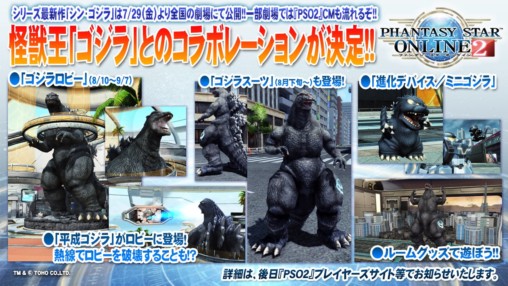 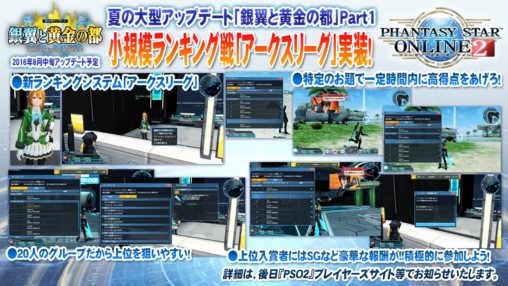 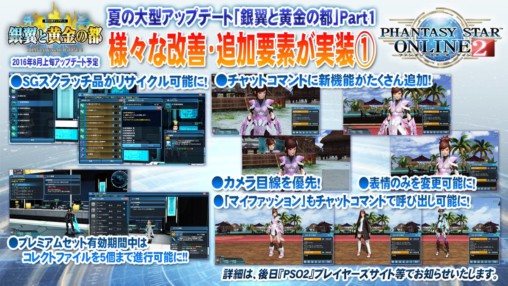 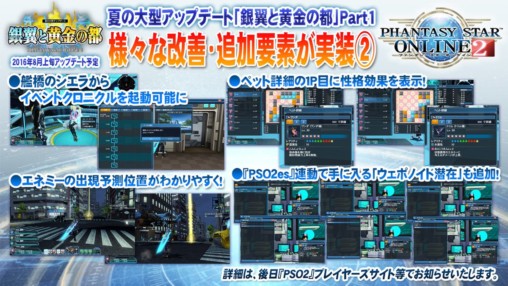 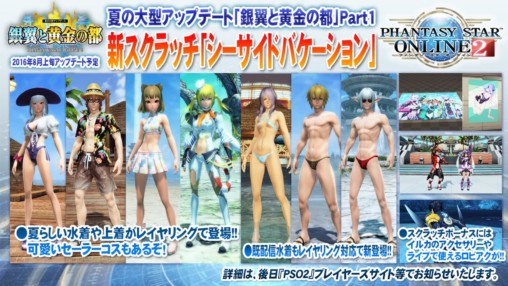 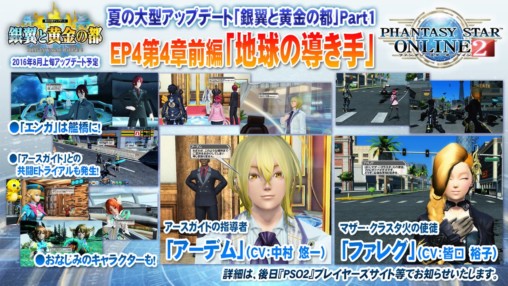 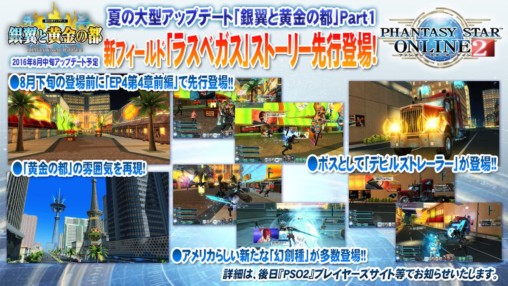 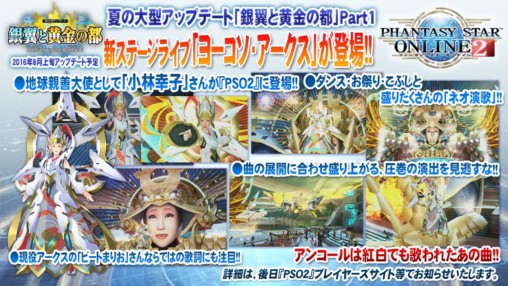 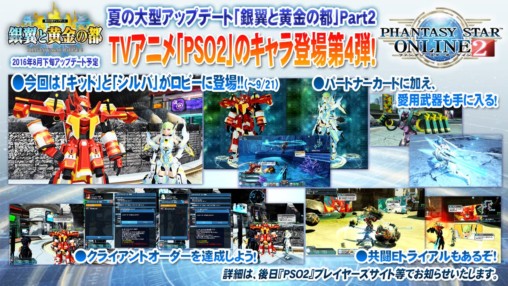 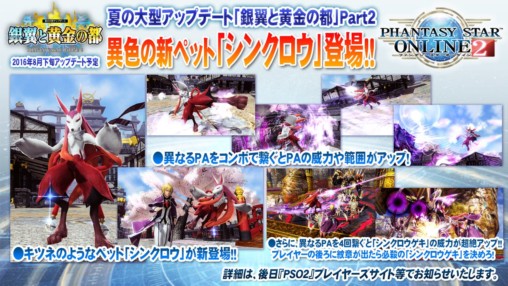 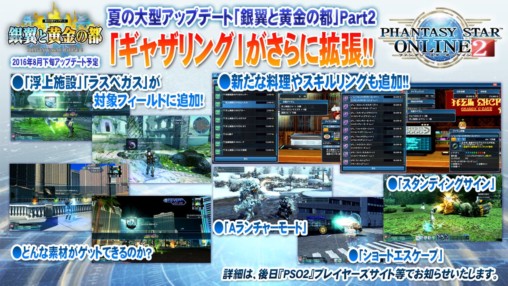 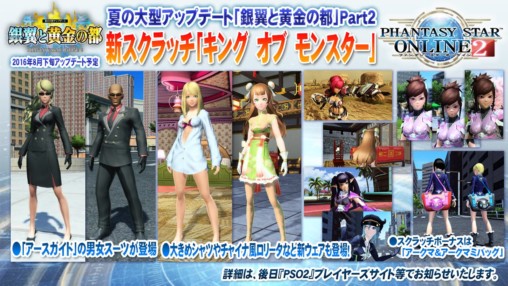 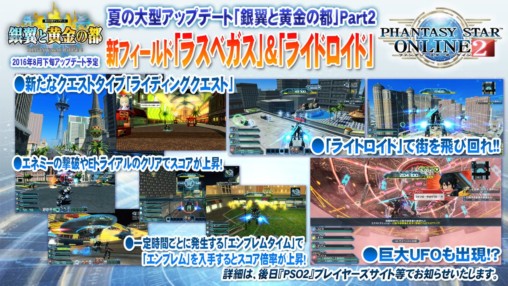 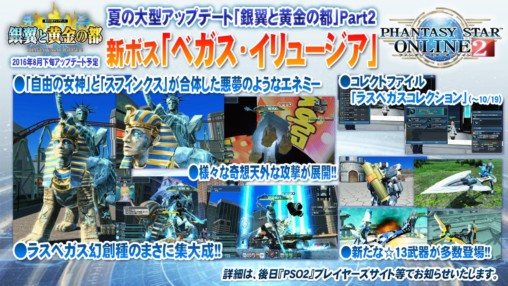 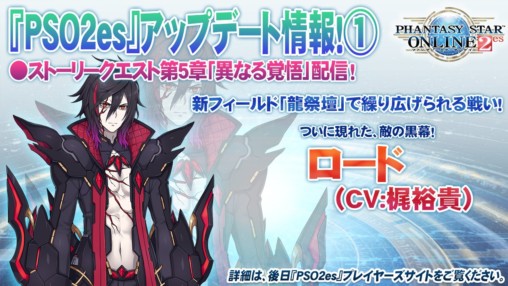 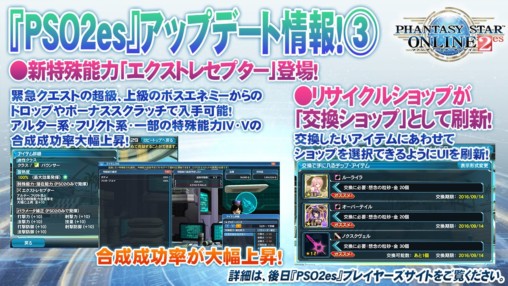