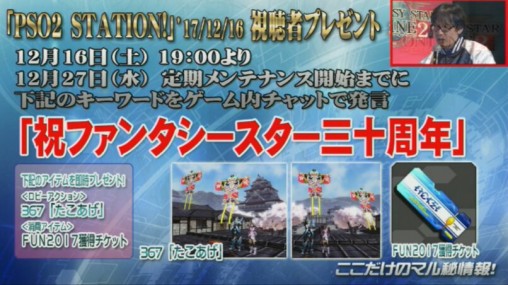 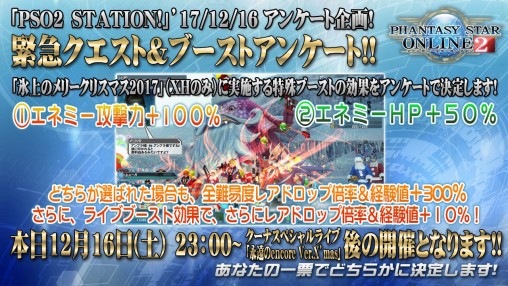 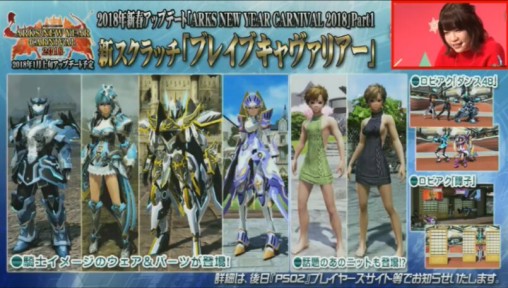 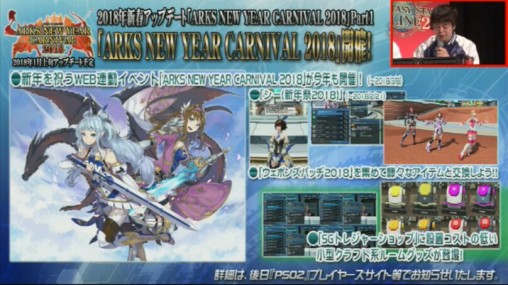 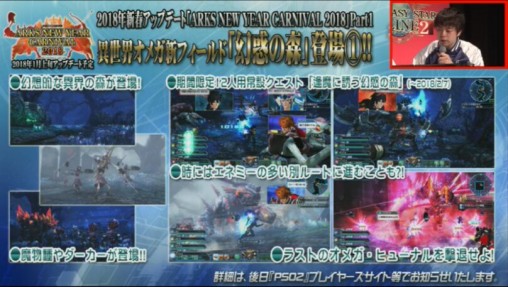 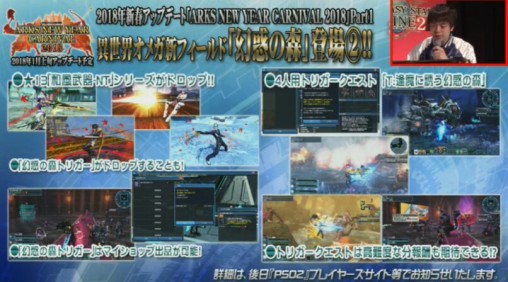 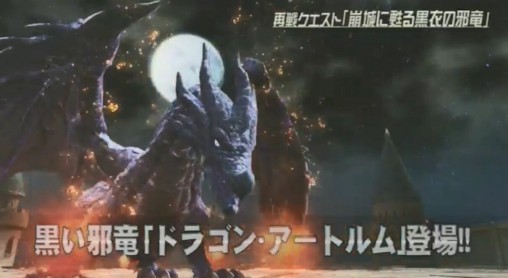 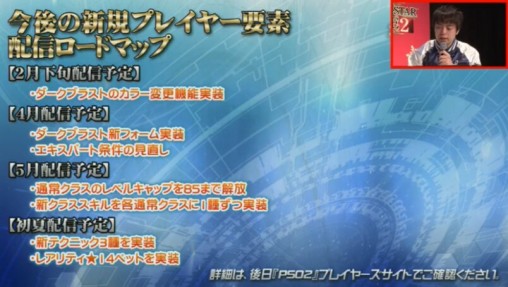 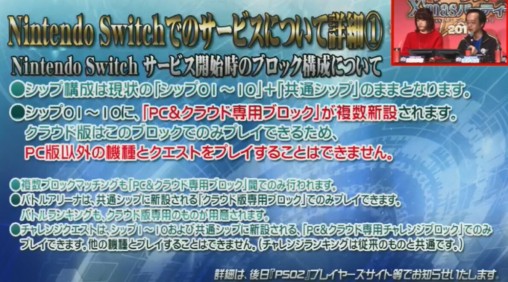 We’ll discuss this campaign during the December 27th Maintenance. 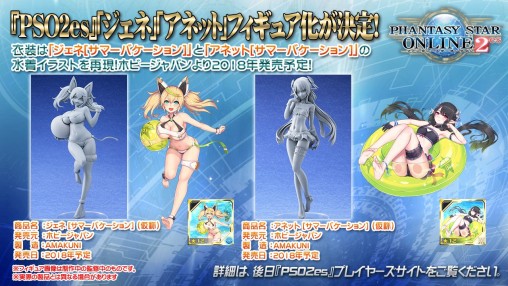 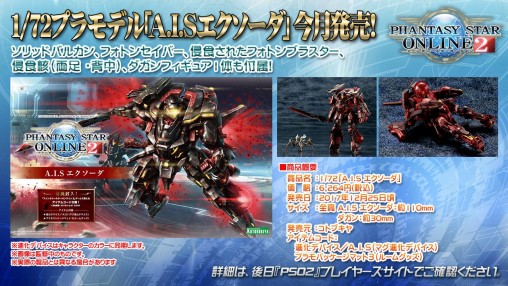 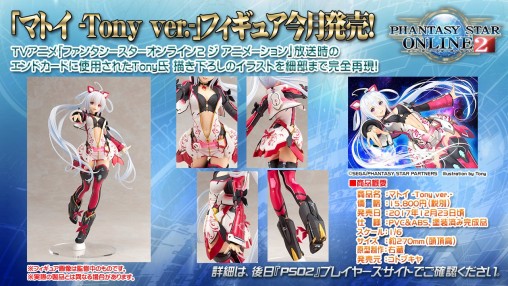 Yuki Yuna is a Hero Collaboration ~ Virtual ON & A Certain Magical Virtual ON ~
~ Get Ready in February ~