The Tokyo Game Show begins in Japan from September 20th through the 23rd. Phantasy Star will have a presentation each day highlighting each version of the game.

You can play PSO2 in three formats; PC, Vita, and Android. At the booth you can see the Vol Dragon, or take a picture with the Fonewearl, Hunewearl, Rappy, and the Lillipas! 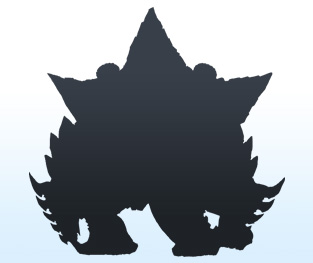 A mysterious new boss and field to be shown at TGS.

Those that play the PC version can experience the new huge boss and field that will be officially released to the game later this year.

You can also be one of the first people to experience the Playstation Vita and Android versions of PSO2. With the PlayStation Vita version, you can enjoy playing in a party with 3 other players from Forest to Caves with new weapons and classes. The Android version has two quests to get a feel for the game. Both versions contain an improvement in quality since you last saw them.

If you play any of these versions you will receive the Phantasy Star Series 25th Anniversary Sound Collection which contains the theme songs of every Phantasy Star game since PSO.

Sega Studio is also setting up a Ustream/NicoNico livestream program with various Japanese personalities and guests around the Sega booths. Though it doesn’t mention if this program will also cover stage presentations. 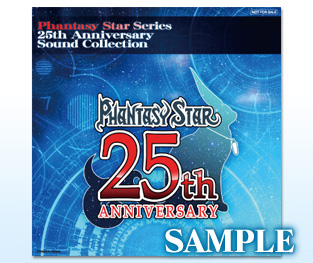 If you can’t wait until TGS, you can catch a preview on “PSO2 Broadcasting Network” a livestream with Sakai and friends where they’ll discuss different aspects about the game.