The next colossal update for PSO2 will be in the form of PSO2:NGS. Fans have been waiting for news, and the time has come! Check out TGS on September 25th for the latest info.

The shiny new class [Luster] is available after this maintenance!

During the Event Period, post a screenshot of your character with the theme of "Luster" on Twitter. Use the hashtag #PSO2コンテスト to enter. 20 players will be drawn from the lottery to obtain in-game prizes.

During the Campaign Period, all Free Fields will be boosted and Ultra Fields will have added drops to them.

Puso Ni Comi has a new season of animated episodes! Check the Official PSO2 Channel for new Episodes. While on PSO2, say the Phrase shown at the end of the Episode to receive a [Pusoni Memory 3].

Beat the following goals to obtain Sage's Crests. The crests can be exchanged for ★15 Weapons at Zieg!

※Goal 6 will be distributed at a later time.

During the Campaign Period, login each day to receive special rewards. You'll receive a bonus reward if you login multiple days!

During the Campaign Period, Arks Missions will run with rewards that can be used to make ★15 Lightstream Gunslash, ★15 Liberate Gunslash, and ★13 Liberate Units. Along with them are items to beneficial to the Luster Class.

The Missions will be distributed in groups on August 26th, September 2nd, and September 9th. Clear the previous Missions to have the new ones appear. You have until the Campaign ends to clear them all!

Mission Pass is a new feature that was first introduced in the "Global" version of PSO2. It functions similarly to what's known as a Battle Pass in many online games.

ARKS Missions will now have a new category called [Tier Missions], which allows players to complete various tasks each week to earn a set amount of [Stars]. Gathering enough Stars unlocks Tiers in the Mission Pass sheet. From here, you'll have the option of collecting rewards for each Tier you've unlocked. 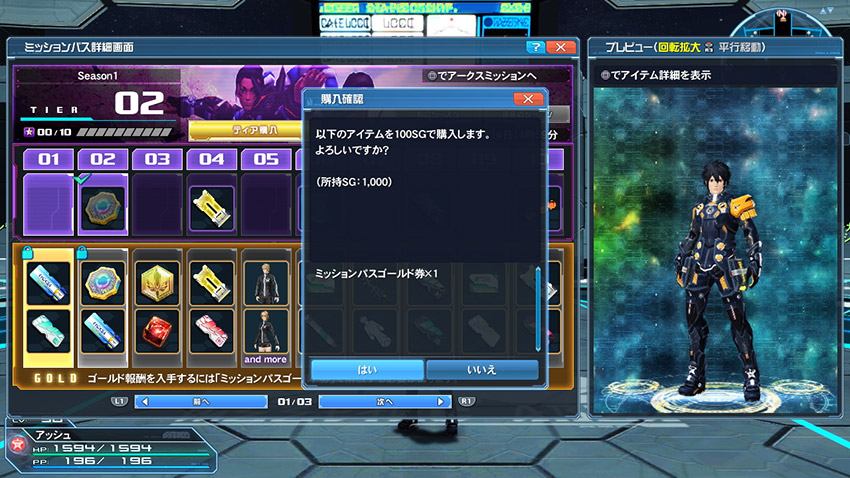 To earn even more luxurious items, players can purchase a [Mission Pass Gold Ticket] from the SG Shop. This will allow you to obtain "Gold" rewards from the Tiers you've unlocked.

Some Gold Rewards Include: 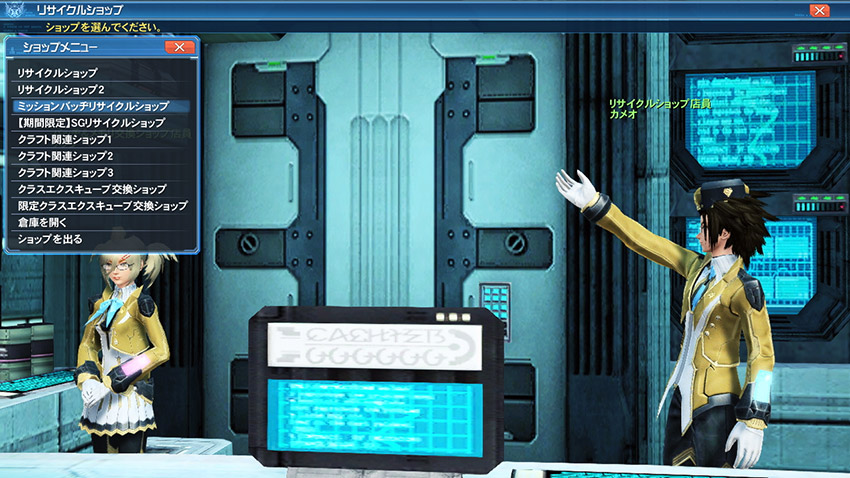 Certain tiers will reward you with [Mission Badges]. These badges can be used at the [Mission Badge Exchange] for the following items: 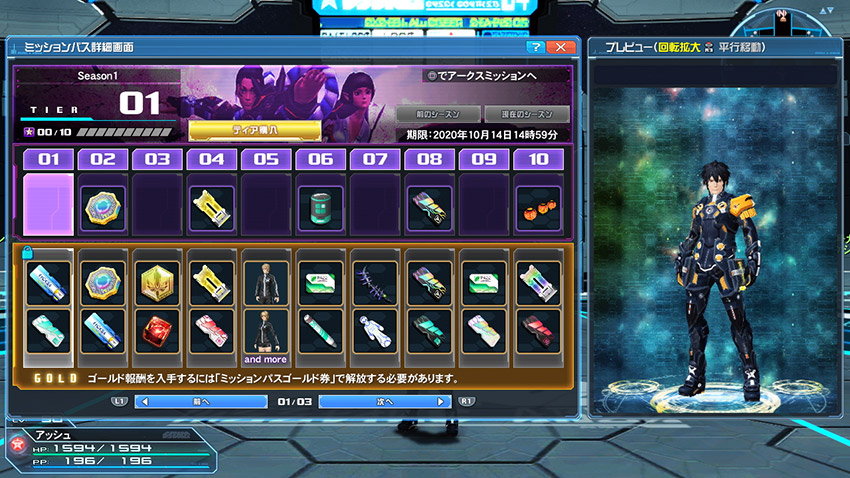 Season 1 of the Mission Pass will be kicking off between Sept 16th through Oct 14th. Arks will be able to obtain the [Evo. Device / Chibi Rela], Costumes, Weapon Camos, and more! 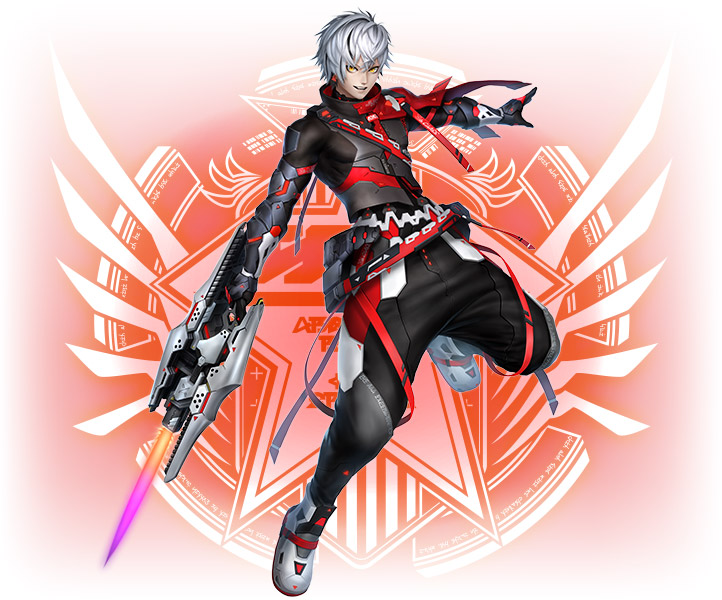 The new flashy successor class will be arriving along with this update. 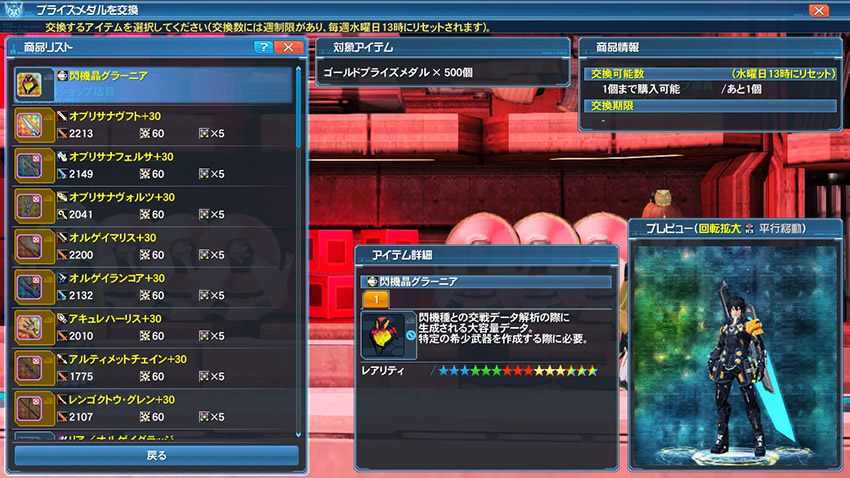 The [Luminmech Grainne Crystal] has been added to the Prize Medal Exchange. Additionally, the purchase limits for ★15 Weapons and ★13 Units have been increased to 99. 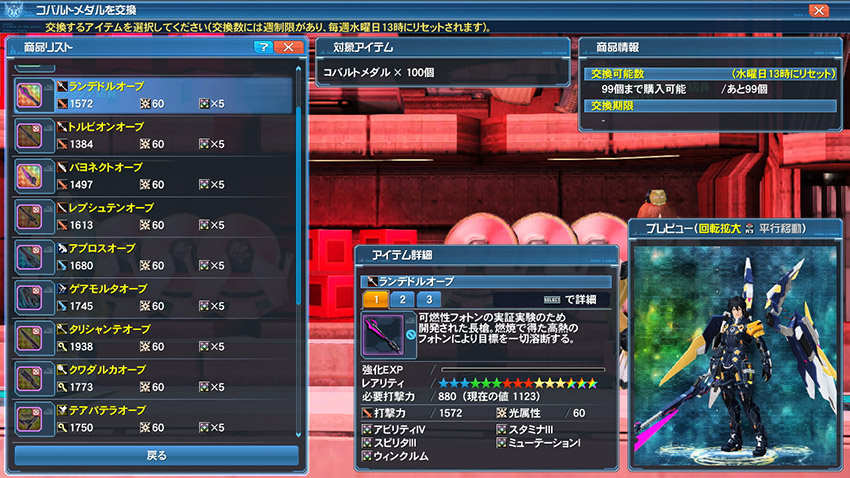 The purchase limits for ★15 Weapons and ★13 Units in this shop will also increase to 99. 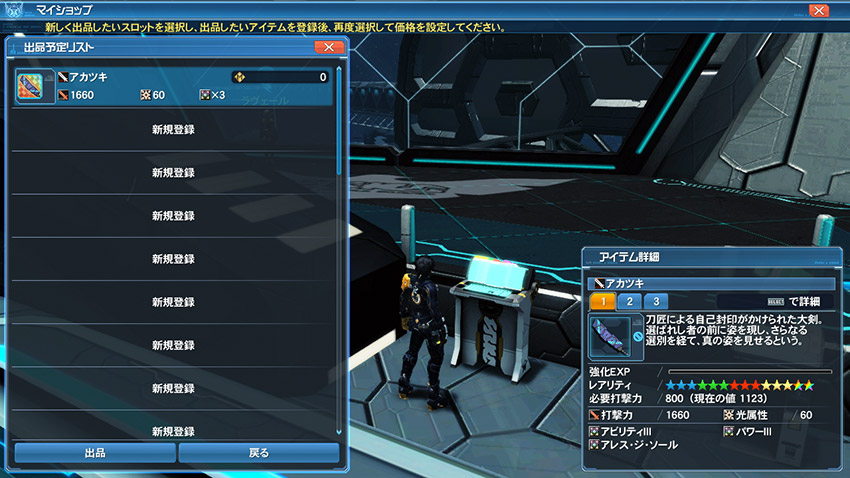 Players can now sell a majority of the ★14 weapons in the Player Shop. 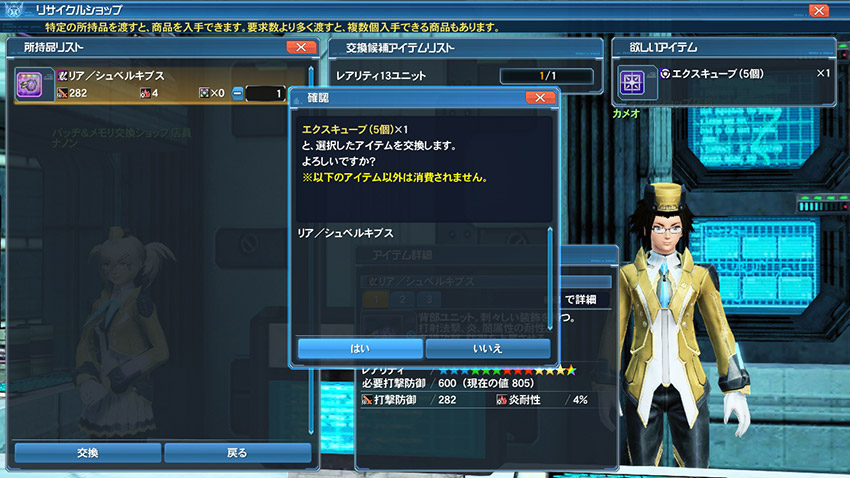 Now you can get rid of all those ★13 units cluttering your storage by swapping them for EXCubes at the Recycle Shop.

Gunslash is finally getting some buffs! Check out all the Balance Adjustments below.

Dress up your cast in sci-fi inspired ninja parts, and dress down into the lustier Sophis ensemble for your female characters. Japanese gothic themed outfits along with matching weapon camos will also be available in the scratch lineup. 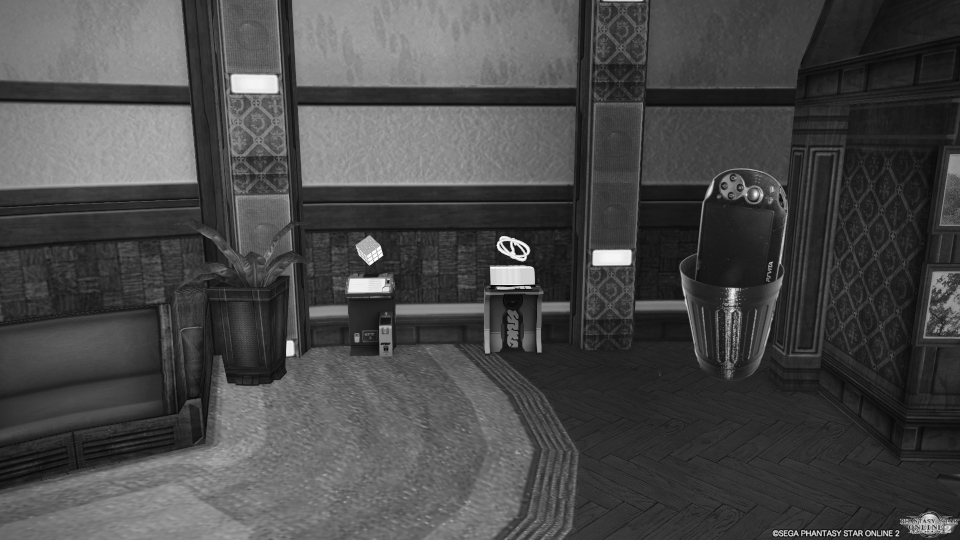 The PlayStation Vita service will finally come to an end on September 16th, 2020!