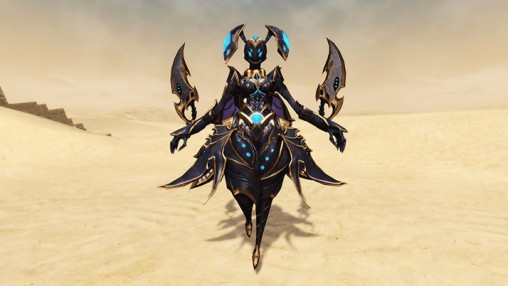 The Dark Blast form of Apprentice arrives, buzzing into battle with the aid of two types of insect minions! Skills such as [Royal Scorpion] summons a large, scorpion-like insect that boasts high attack power. [Servant Hornet] on the other hand, summons a trio of small insects that can produce a suctioning field.

Photon Art, [Fortissimo Kick] delivers a devastating blow from above with a high speed heel drop. The second PA, [Graceful Dance], launches a linear slash attack, and is capable of deviating into a tornado attack.

To unlock the Apprentice Dark Blast form, players must clear a certain story quest or the [Underground Nightmare] Emergency Quest on Super Hard+. 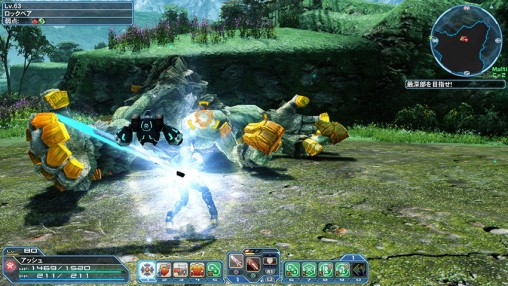 The first Normal Attack or Photon Art will be treated as a Just Attack. 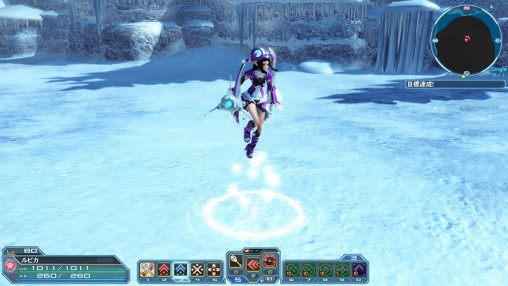 Allows a second jump with all weapon types.

※Bouncer's [One More Jump] will be adjusted to also allow another jump on Normal Attacks and PAs.

Melon and Maron are the latest pets to receive ★14 eggs! By finding their special rare egg, you'll be treated to a new color variation! 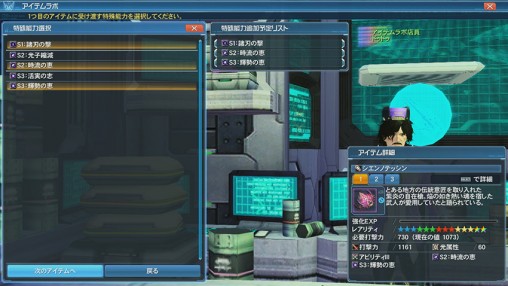 By spending Meseta, you will now be able to swap S-Class Abilities between two weapons. 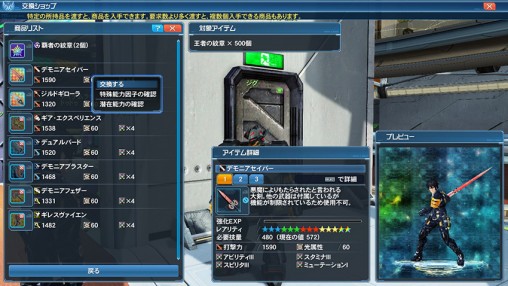 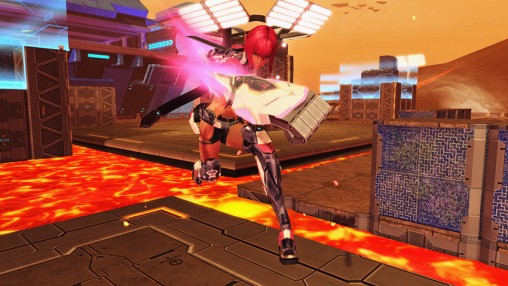 The Battle Arena weapon lineup will now include: 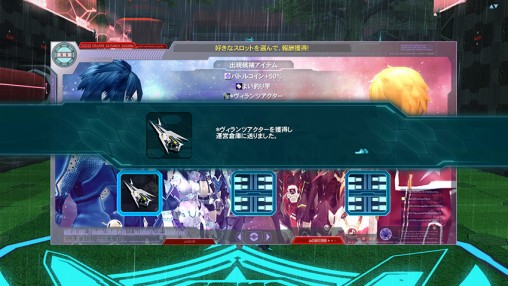 Ultimate Amduscia will undergo various adjustments, mainly in regards to its drops and enemies. The first major addition is the [Ares-NT] weapon series, now having the chance to drop within this quest. Other drop items include the elusive ★13 [Dia] weapon series, along with ★14 eggs and their color variants. The updated quest will also adjust enemy HP and attack power. Enemies will sometimes spawn at level 85, and once you reach the final area, a Lv. 85 Anga Fundarge will appear. 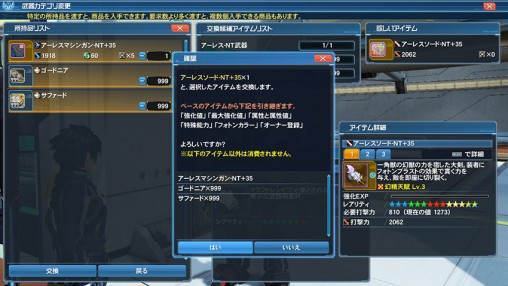 Yet another new submenu has been added to Zieg's Emblem Exchange Shop. Convert one Ares-NT weapon category into another by supplying a plethora of crafting materials. 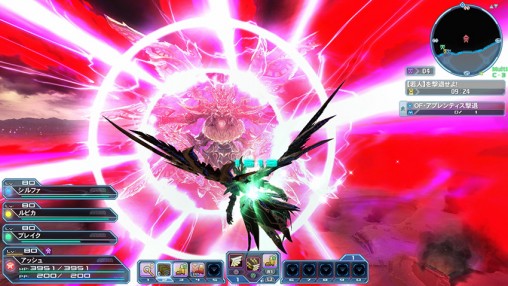 The trigger version of Underground Nightmare will release as a 4-Player Quest, playable only on [Extra Hard]. In this quest, you'll jump straight into battle with Omega Falz Apprentice, now with enhanced attack power and defense.

In order to participate, you'll need to acquire the Trigger. This will be available as a drop within the regular Underground Nightmare.

Those who complete this quest may acquire the new [＊Wilksente] weapon camo. This camo is said to support 17 weapon categories. 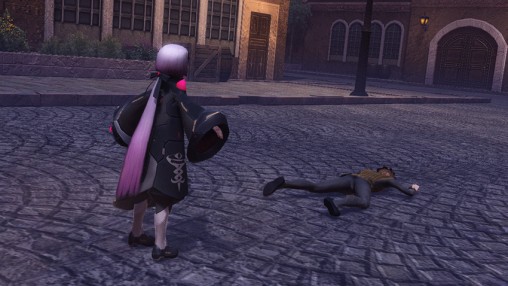 As Harriet and Margareta form the peace treaty between their two kingdoms, word arrives that an invasion has occurred within Es-Ars. What could be causing all the commotion within their nation? 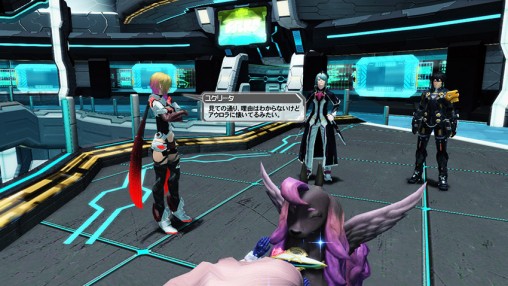 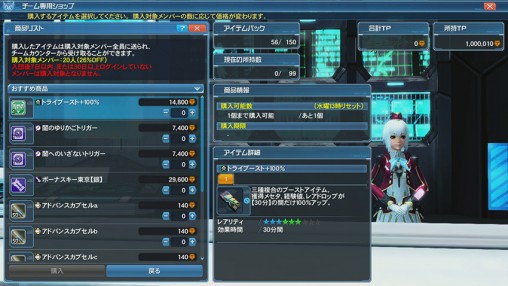 Items purchased from the Team Shop will be sent to all Team Members! Depending on the current size of your team, a discount of up to 30% will be applied. 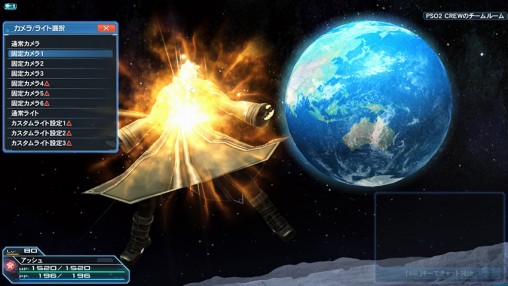 Premium Set users can use a chat command to freeze lobby actions in mid-animation. Use this opportunity to take even more intricate screenshots. If an Expert Player attempts to start a quest with non-expert members, the [Expert Matching Only] setting can be temporarily disabled. You can use the [Multiple Selection] operation to select or deselect several items.