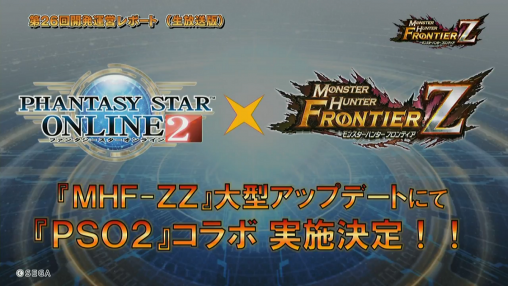 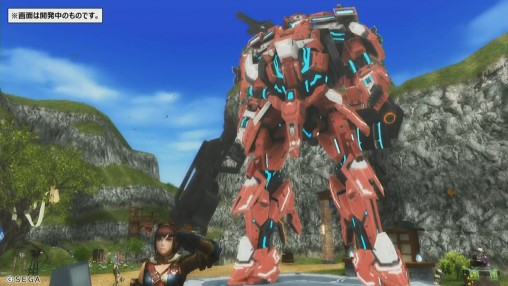 A teaser of the update was revealed through a screenshot of the A.I.S! 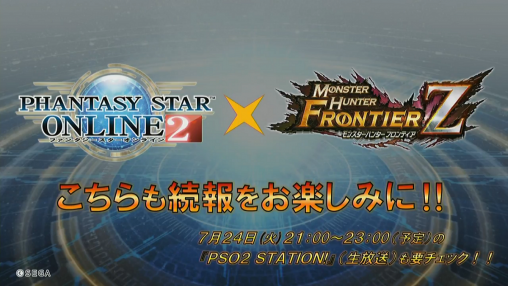 That's not all that was announced. More information about the PSO2 x MHFZ collaboration will be revealed during the PSO2 Station Live Stream on July 24th @ 21:00 ~ 23:00 JST.