Skip to main content
Warning: This post is updating in realtime and the information below is subject to change. 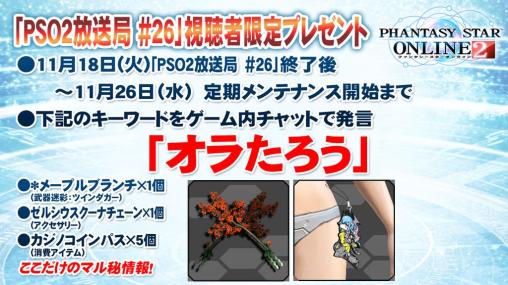 Say オラたろう in chat some time between now through 11.26's maintenance to receive:

Prizes will be distributed in the future. 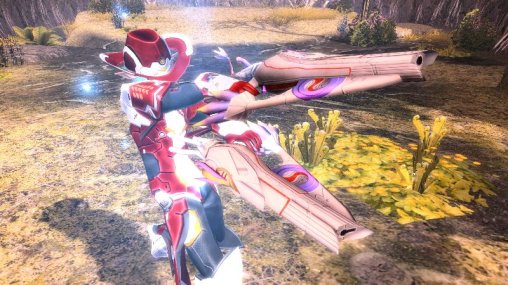 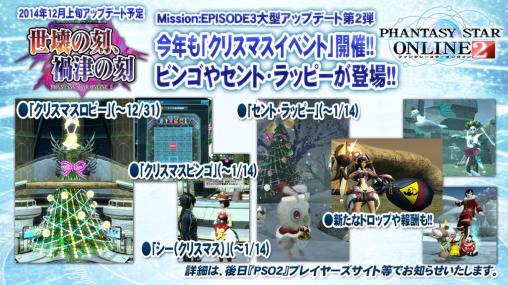 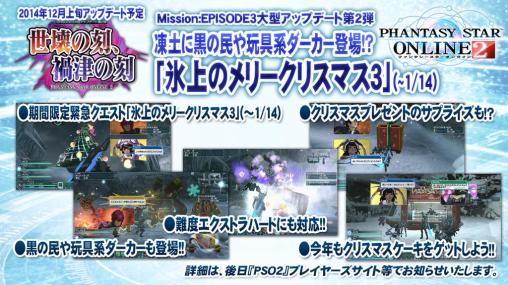 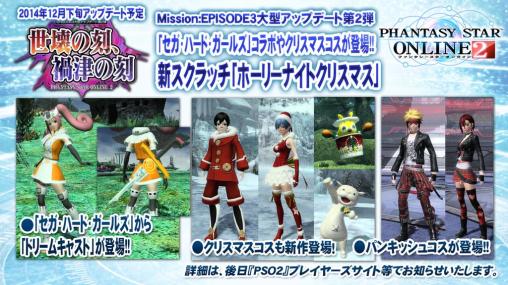 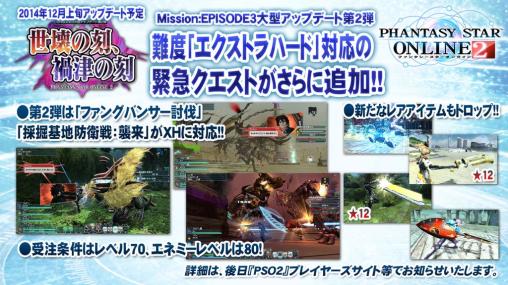 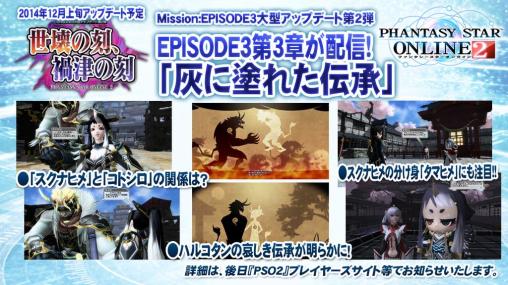 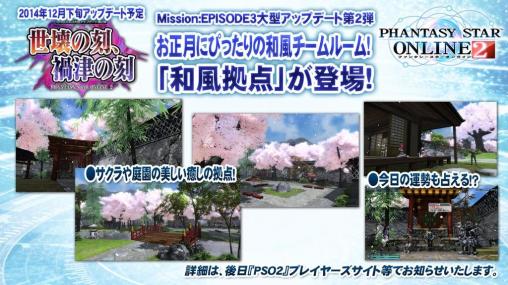 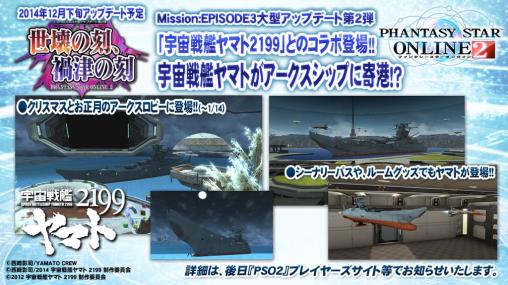