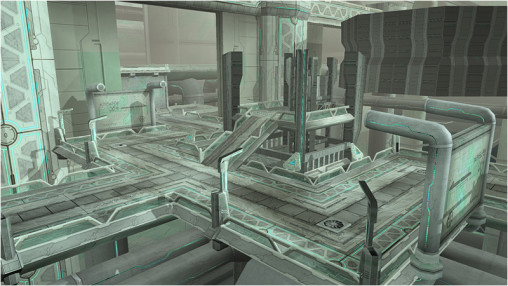 The second Ultimate Quest has arrived, this time taking place in the underground tunnels of planet Lillipa. This quest features many enemies that specialize in Ranged attacks. Players should break past the barrage of attacks to engage the enemies at close range. 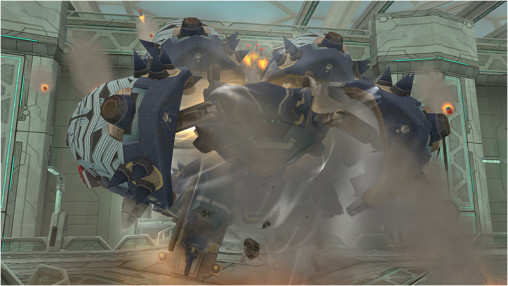 Zeta Granz, a massive enemy with four gigantic shields. Contrary to its large size, it can perform swift movements with close range attacks. But be forewarned, as Zeta Granz can also unleash long distance attacks.

Ultimate Quest Lillipa opens with a brand new wealth of ★13 weapons. This, “Slave” weapon series, can be obtained from not only the new Ultimate Quest, but also by exchanging [Yurlungur Crystals] at the Pyroxene Exchange Shop. Clearing the quest repeatedly can reward you with a fortune of said crystals.

Players can expect a number of new potential ★12 drops to appear as well. 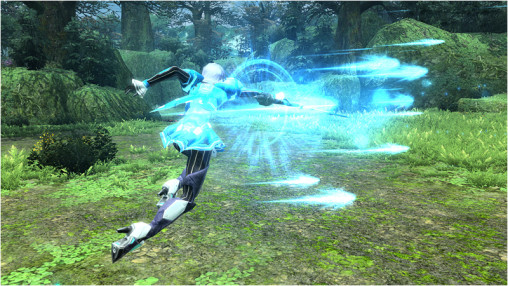 Get ready, because on April 22nd, Phantasy Star Online 2 will be adding new photon arts for Gunslashes, Dual Blades, Double Sabers, and Partisans. Be sure to pick up the new compound technic, "Fomelgion," by clearing a specific client order from Klariskrays.

New Skills for Every Class 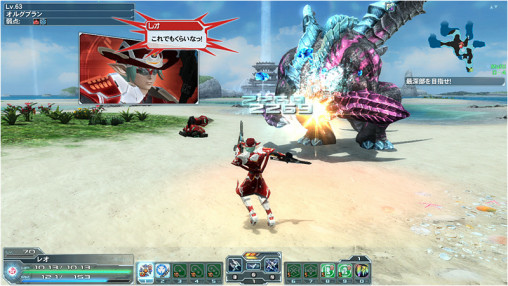 Here's a partial listing of the new skills for each class! All of these skills are main class only!

Items you feed  to your mag will contribute more to the stat bar.

The Excube Exchange Counter will add a new item that lets you level down a particular stat by 1 level. This device will be available for Mags at level 101+ at a price of 50 EXCubes. 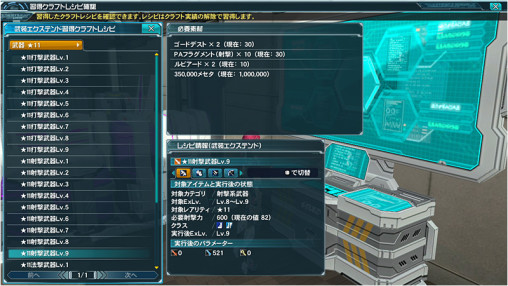 New Weapon Extension crafting recipes will take your weapons to higher levels than ever before. 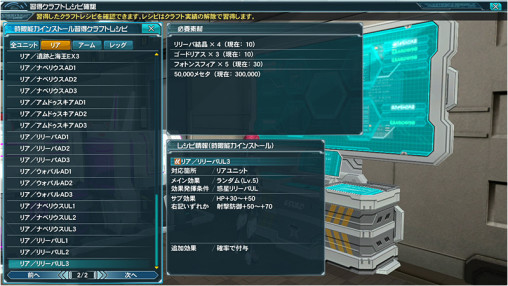 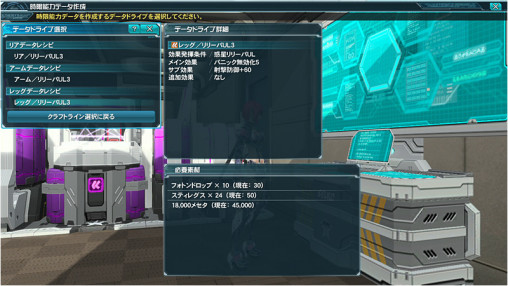 A big convenience comes in the form of a new feature that lets you desynthesize up to 10 items at a time! 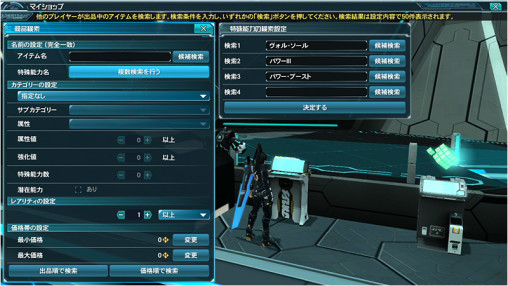 At long last, players will be able to simultaneously search for multiple special abilities on weapons and units in Player Shops. A maximum of 4 special abilities can be specified, narrowing down the search results to items containing all of those abilities. Additionally, new settings when searching for items of certain rarities will be included. 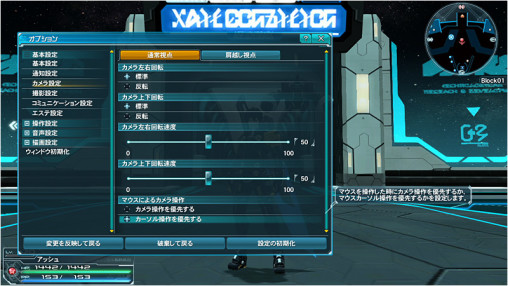 Primarily aimed towards Gamepad users, a new option will allow PC players to prevent the mouse from moving the camera. 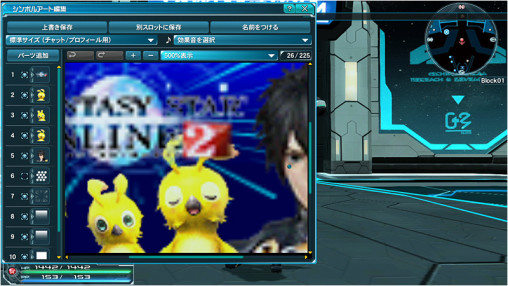 The zoom options when editing Symbol Art will be expanded with a new 500% setting. This will allow for smaller and more precise shape placement. 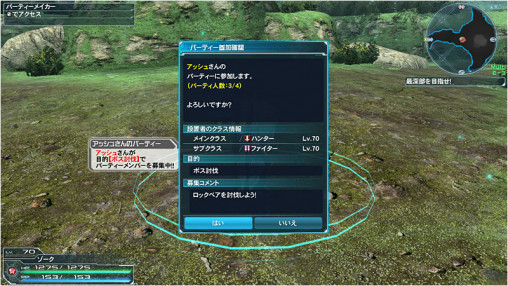 We're having a party and you're invited! The Party Maker allows players to recruit for party members right in the middle of the field. Accessing this device reveals the party's status, its goals, and the class levels of the person who dropped it. You can access this new feature by selecting it from the Quick Menu.

On the party creation screen, there's a new option to checkmark, that tells players they are welcome to join the party. Players will take priority in joining, even when it's filled with NPC partner characters.

Searching for parties at the Quest Counter is going to get a little easier. With this update, the party listing can be sorted by their room number. 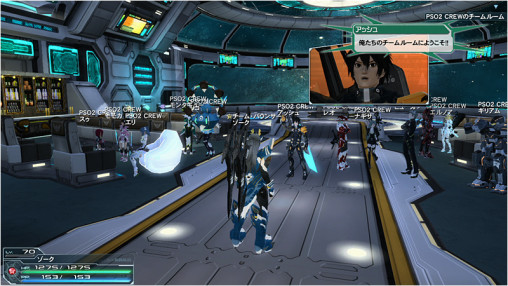 There are new options at the Team Counter that allow non-Team Members to enter the Team Room! Team Rooms are locked by default, so it's up to you to turn off the entry restrictions.

The number of team points gained when clearing a quest with fellow team members will be increased to 50. Furthermore, the costs of upgrading a team to level 2 and acquiring a team room will be reduced.

Due to the above changes, an All Skill Tree reset pass will be distributed.