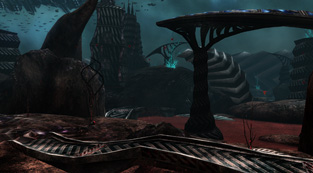 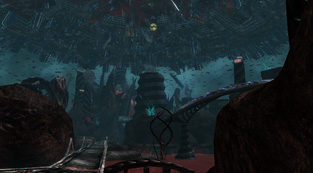 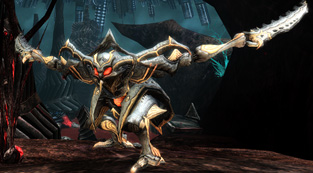 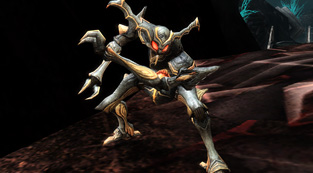 These are just a portion of the new enemies. 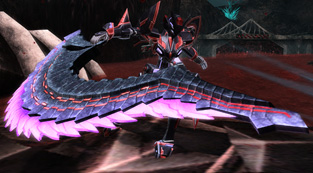 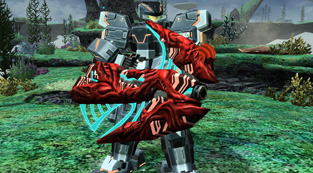 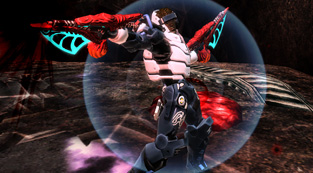 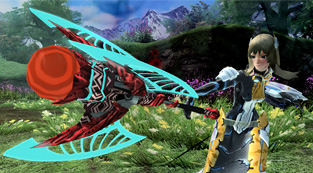 These are just a portion of the new items. 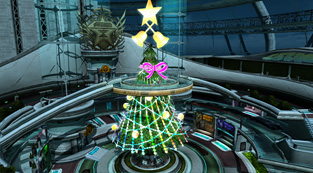 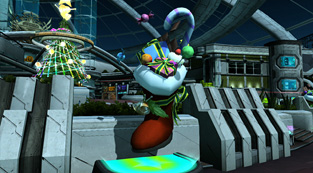 The Christmas Lobby will be available from December 5th to December 26th. 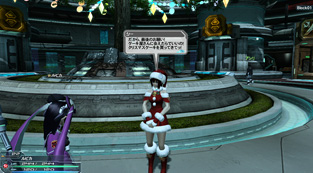 The Event NPC Shii (Xie) in a Santa Costume will be distributing Client Orders between December 5th to December 26th. 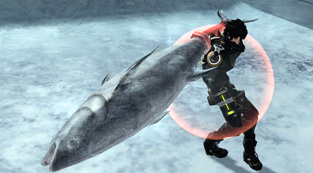 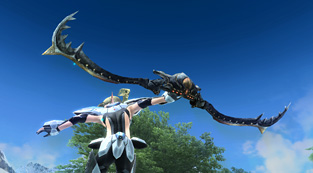 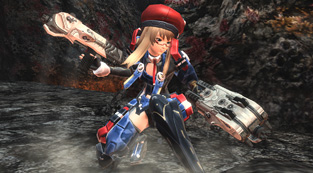 These are just a portion of the new weapons.

New items have been added to the Recycle Shop. In addition, all items with 10 star rarity are eligible for exchange for the following items:

Following things were added/changed in the Premium Sets:

Extension of the Team Features

Change of the conditions for failing the “Gift from the Storm” (Mr. Umbrella)

Changes to throwing away items

Changes to My Shop

The following new Chat Commands have been added:

Adjustments of the elemental property of 7+ star rarity drops

This post is updating live and will change as more information is gathered.

Aside from the long list of gameplay changes mentioned previously, a few new features are planned for the December update. A new emergency quest where you fight Dark Falz. Dark Falz is planet sized and you’ll battle against his many “Falz Arms.” If enough of them are defeated in time, you move onto stage two to fight “Dark Falz Elder.“ [Thanks Manta and Anonymous]