Good news, everyone! The site is mostly back up and functional. We’ve unfortunately had to move to a significantly more expensive web host.

The site experienced connection issues around Monday morning, and went into an unresponsive state over the course of the night. During this time we moved to a different host in hopes that it could keep up with our heavy system resources. That failed and we were forced to move again. Things are semi-stable for now, but it's very likely we may have to move again very soon. Unfortunately we're encountering issues which may significantly delay the content of the site, so we're asking for some support during this troubled time.

With the increased server costs, we’ll need help more than ever to keep the site going. Please consider supporting our ongoing Phantasy Star coverage with a donation of $1 or more.

*Special Costume PSE if you wear the qualifying costumes/layer wear 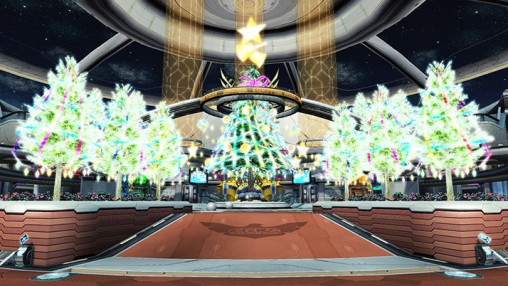 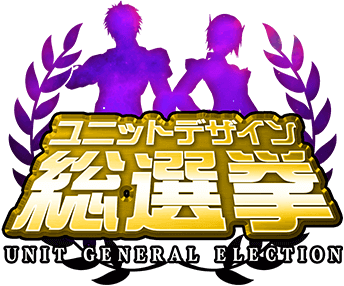 Clear the following Story Quests to receive prizes to the visiphone.

Purchasing different premium sets during the campaign period qualifies you for each of the respective prizes.

※Premium Sets must be purchased to qualify. Using previously acquired sets will not count towards the campaign.