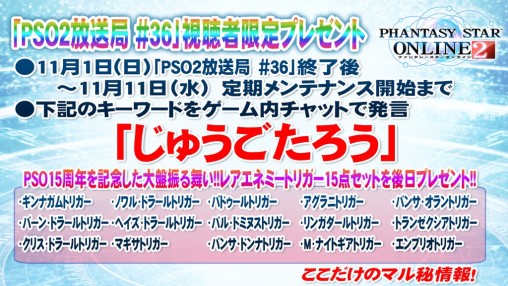 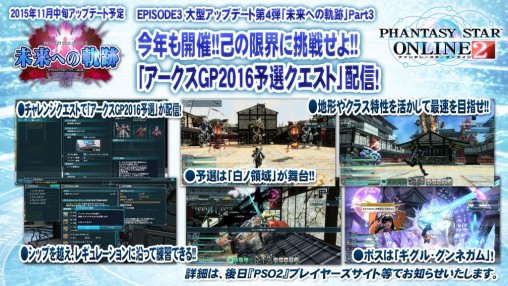 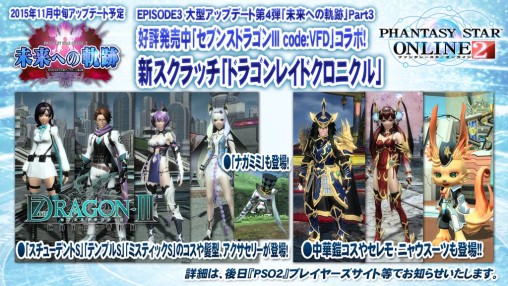 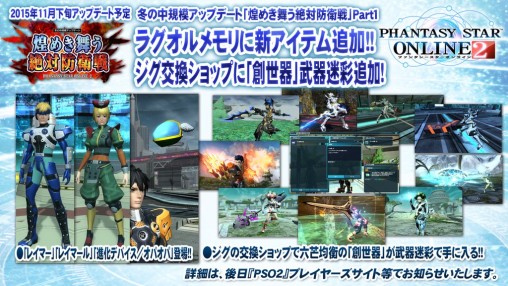 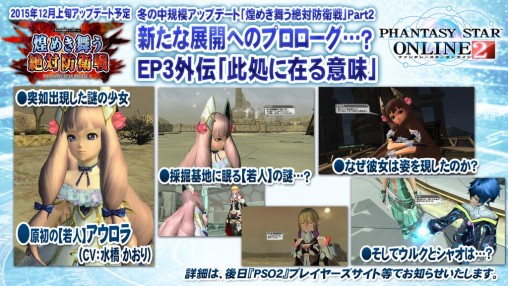 Surprise! A Supplemental Chapter for Episode 3! 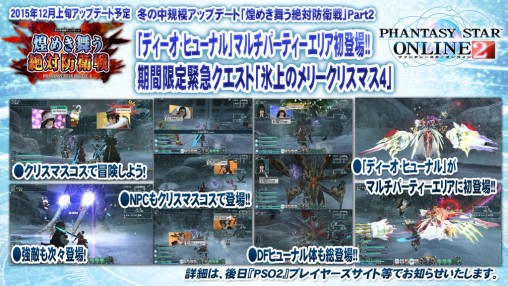 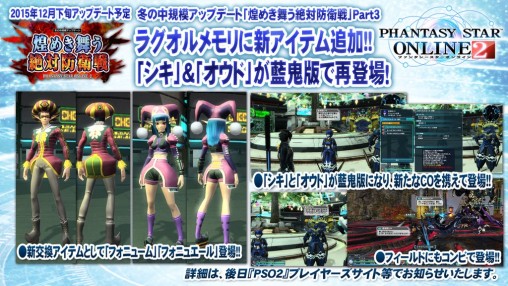