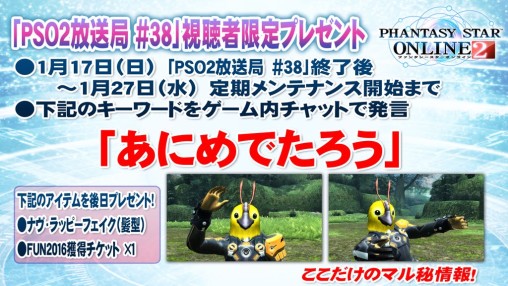 The phrase must be said at some point in time, as long as it is done before maintenance on January 27th. Items will be distributed at a later date. 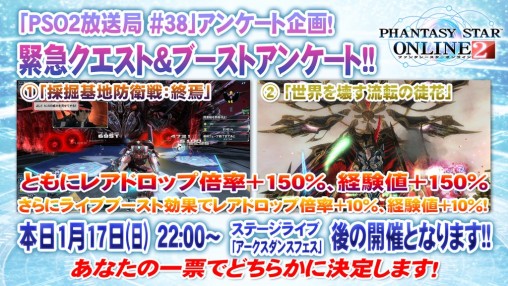 Previous information about Episode 4 can be found here, here, and here. 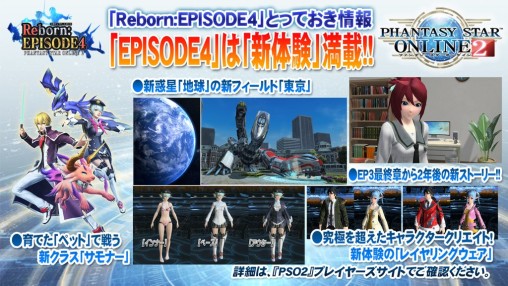 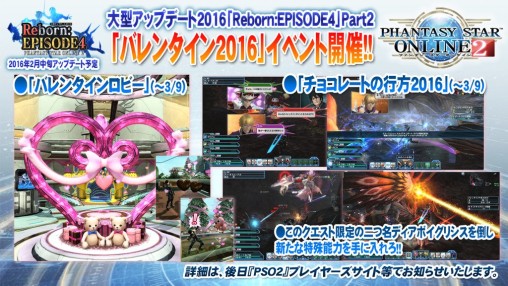 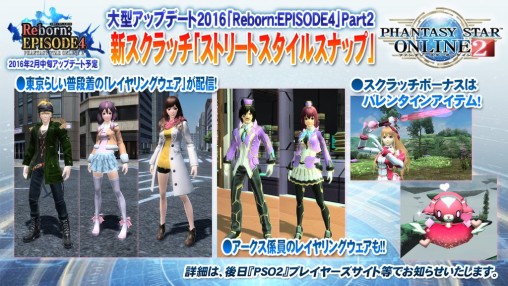 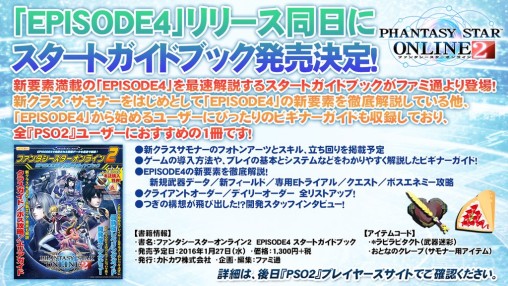