Yes for real this time! At the end of the Live Broadcast, Sakai presented a new field for Planet Amduscia. This area uses the same architecture found in the Chrome Dragon’s boss arena.

Those Who Walk Together Update Part 2 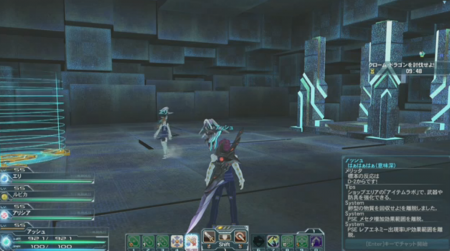 Some notes from the Live Broadcast. (Warning: This list will change as more information is gathered.)