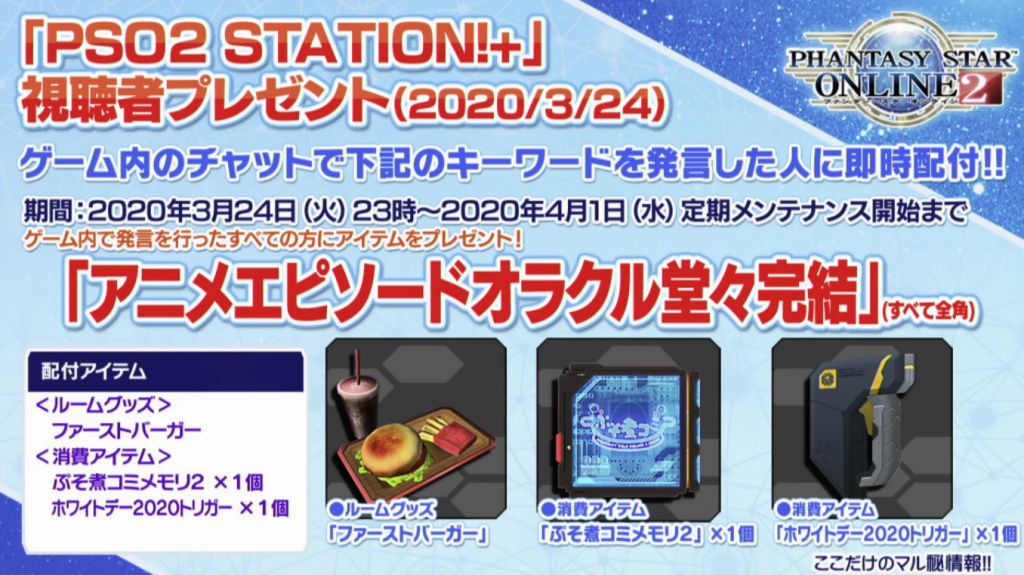 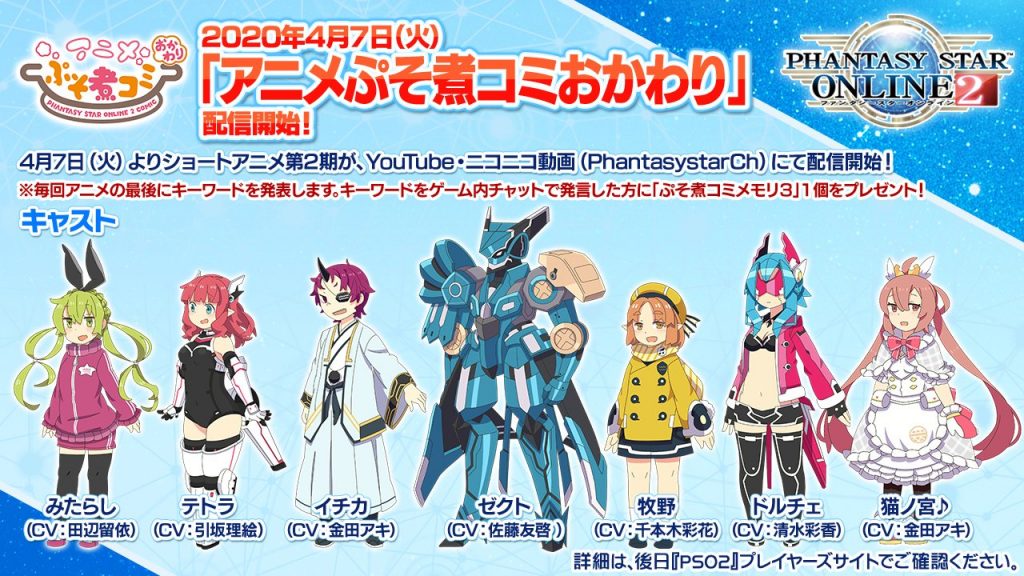 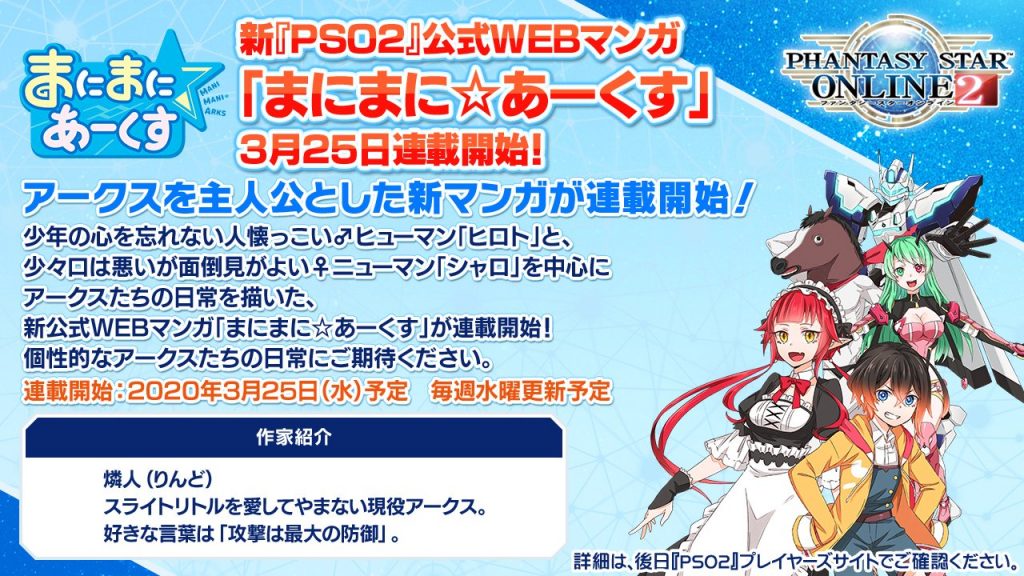 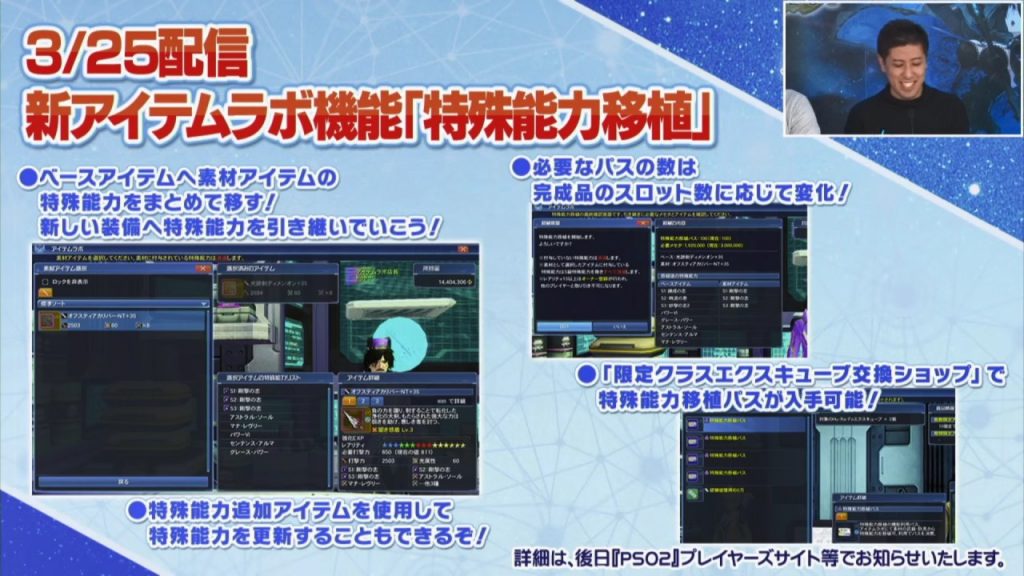 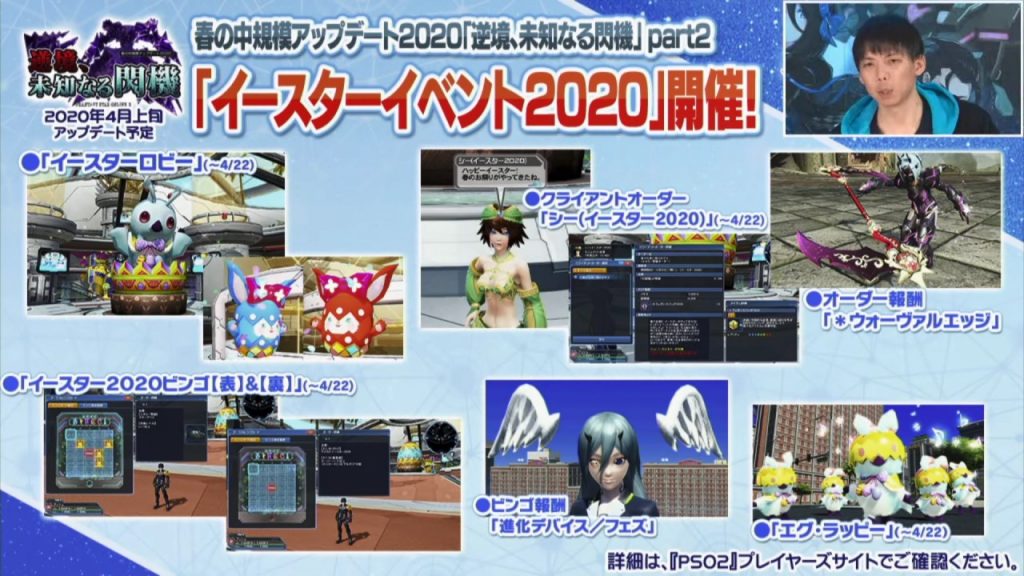 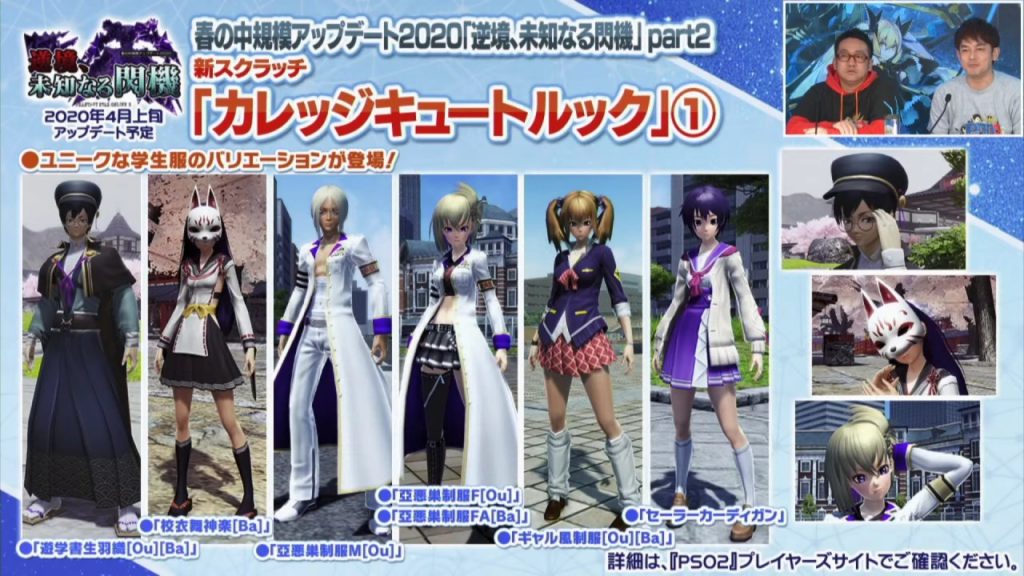 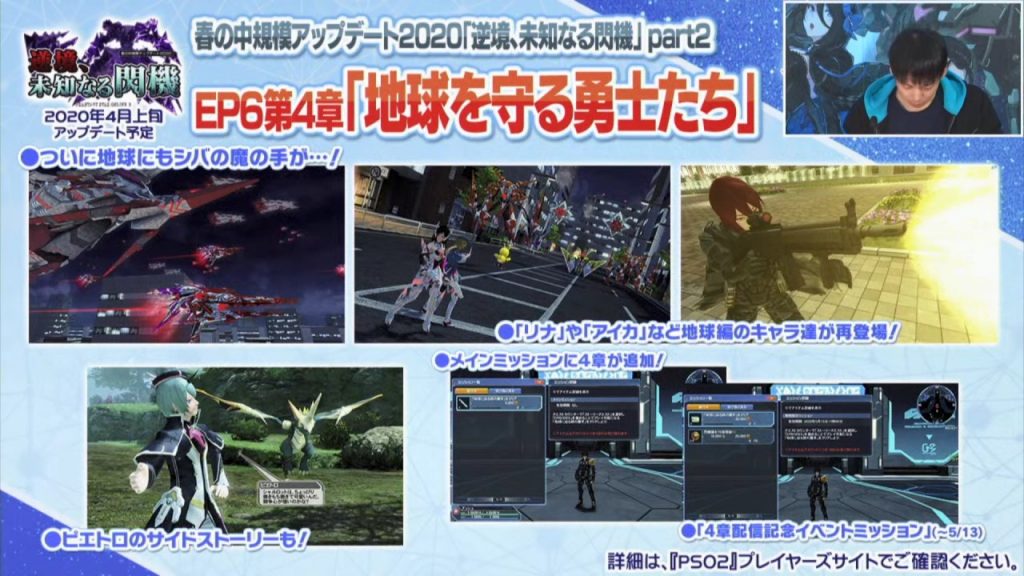 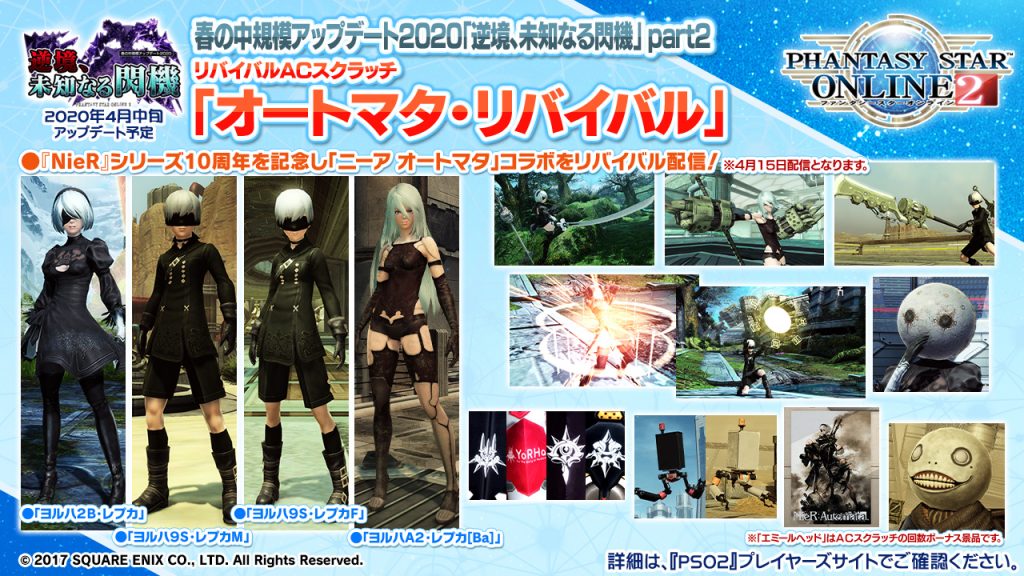 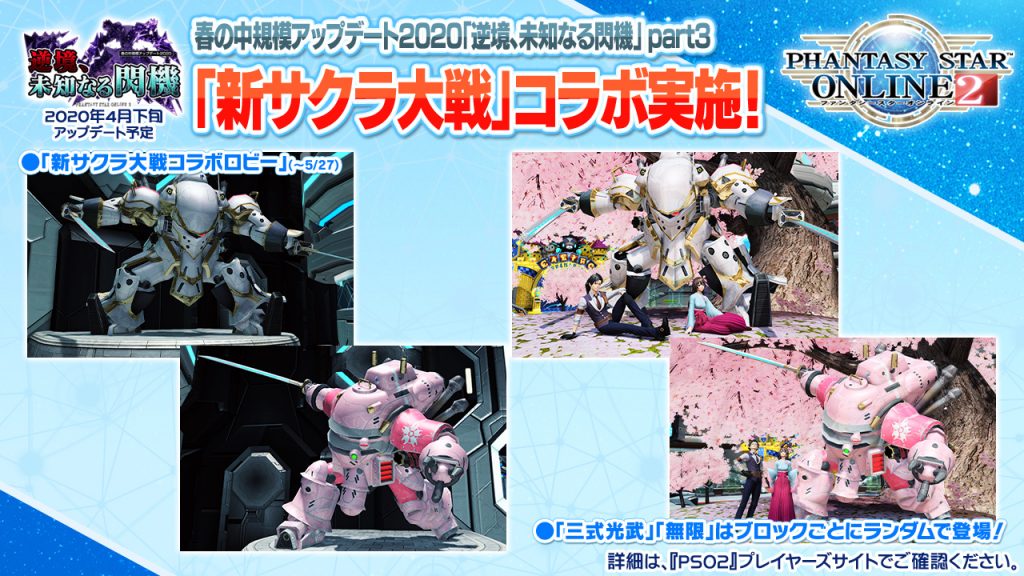 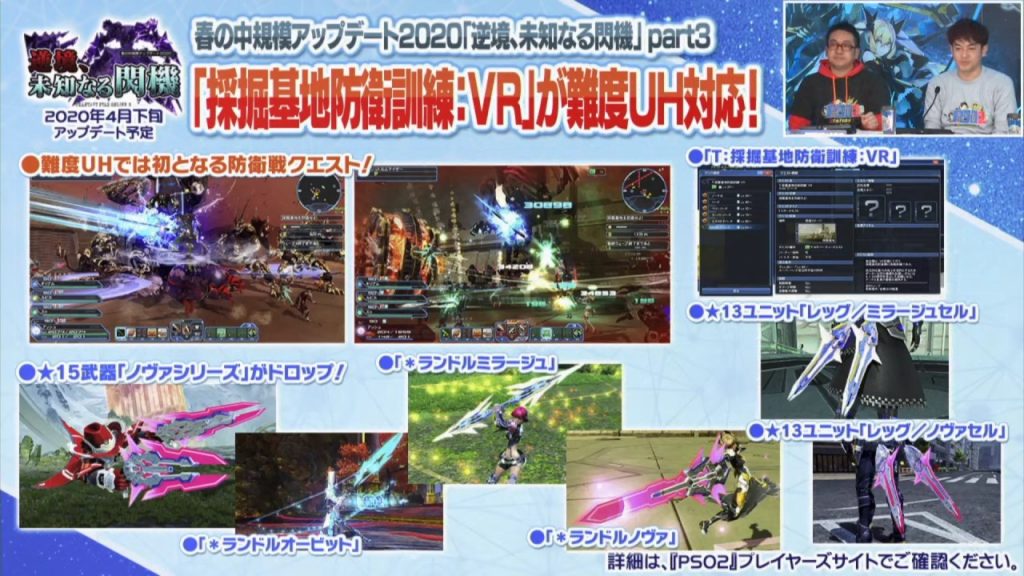 May and June Update 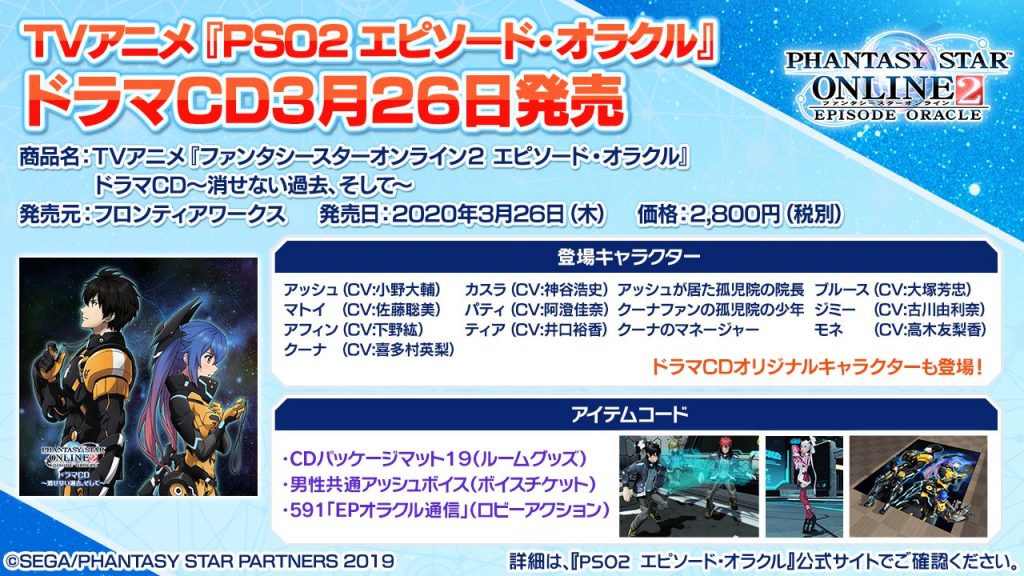 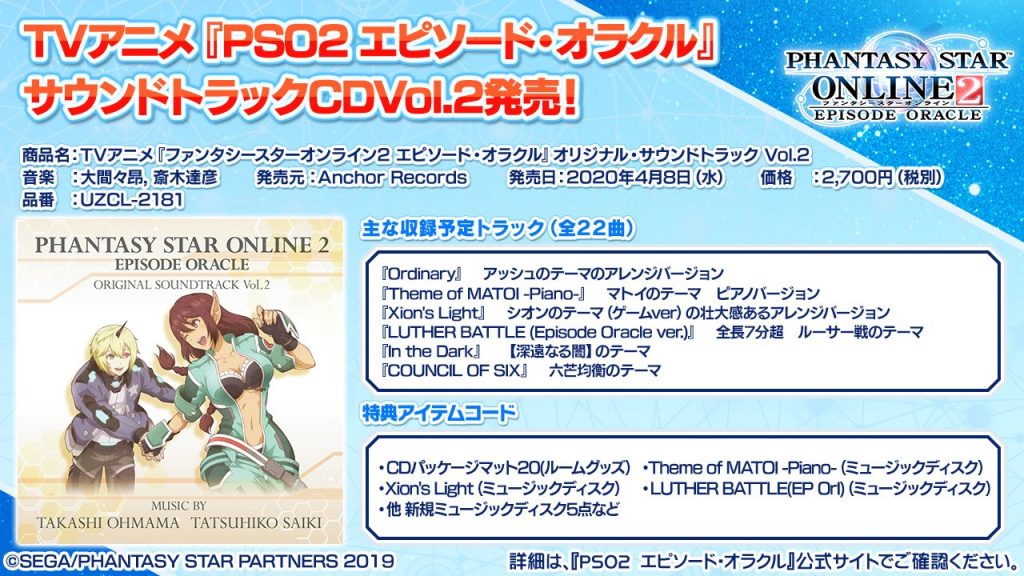