Now that the servers are down and half the people have left, lets talk about some juicy stuff.

At this point, we still do not have an official release date for the game, but Famitsu Connect!On talked about some of the things coming up in the July update. 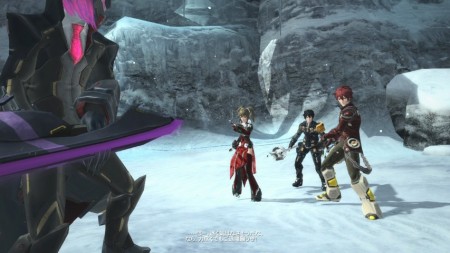 A new field on Planet Naberius called the Tundra. 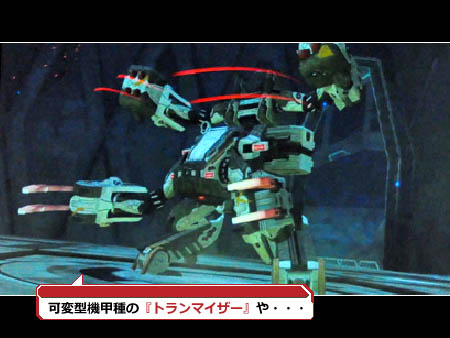 *Pronounced Va as in "Vanilla" 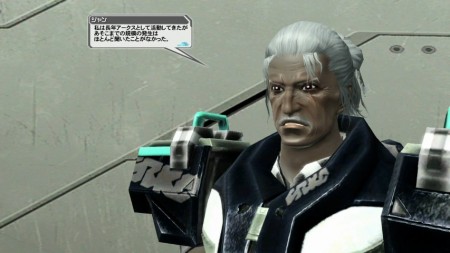 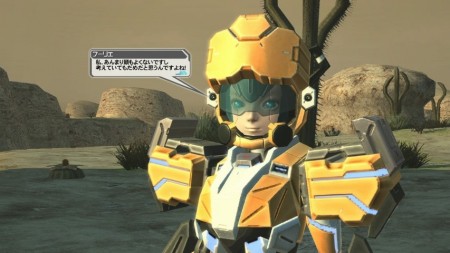 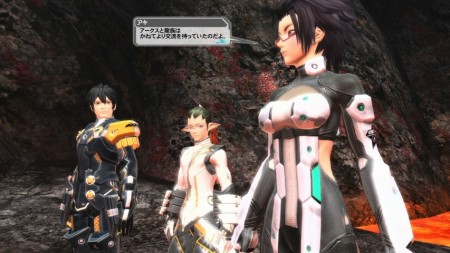 And if you really wanted to know, everyone's favorite character, Lisa, is voiced by Kana Hanazawa. 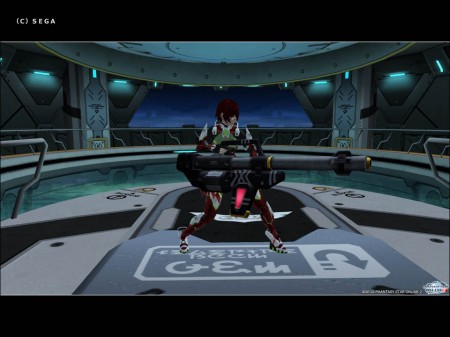 If you managed to purchase the Phantasy Star Online 2 Start Guide Book, there was an item code for the Gur Bazka/Nacht, a slightly modified version of Phantasy Star Universe's Gur Bazga launcher.

In the Start Guide, Sakai comments about item drop elemental percentages. Items will drop with up to 30% of an element, if you want to go beyond that, you'll have to use the Item Lab to grind it.

On September 13th, the premium package set for PSO2 will be released. 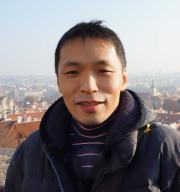 Kobayashi, the music composer for PSO2, will be speaking at this year's Computer Entertainment Development Conference. He will discuss the concepts and techniques behind the procedural background music system, "Sympathy." During the lecture, he will also perform a live demonstration and compare it to the previous music system of PSO1.

(The complexity of PSO2's music is rather interesting since it's not just a set of 2 tracks with points of transitions. Note the music that plays during PSE Burst, when you are near death, the arks lobby, the title screen and how everything tries to seamlessly flow into each other.)