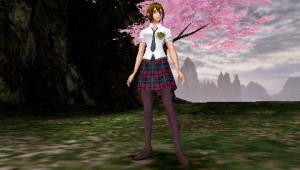 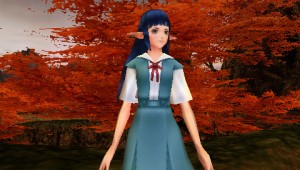 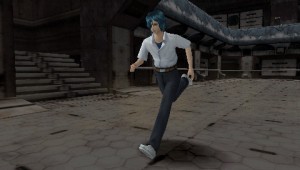 There is one more spot for Visiphone passwords on the official site, but I’m not sure what it is at the moment. The last known password that is missing is Dengeki Master. See you next time! 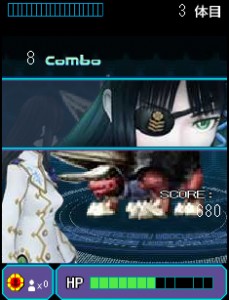 4Gamer revealed some images of Infinity Rush, an online flash game we wouldn’t normally see internationally unless we were on a Japanese cellphone network. People who get a high score can use that information to receive a Puyo Puyo! Grenade. 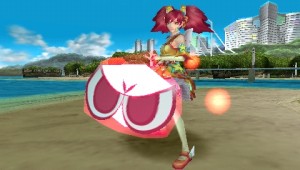 I was expecting an update tonight, but nothing happened. Instead, Shougai pointed out a 3DS game called Hensen Kagura which features a character whose outfit looks oddly familiar to a Phantasy Star Portable 2 Infinity character known as Nagisa. 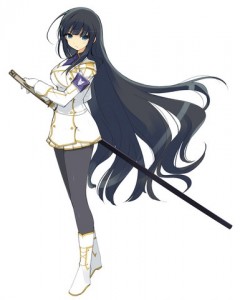 Ikaruga is a 3rd year honors student. She’s normally easy going, but at times, she gets very angry and goes out of control.

Even her armband reminds me of Little Wing’s logo…