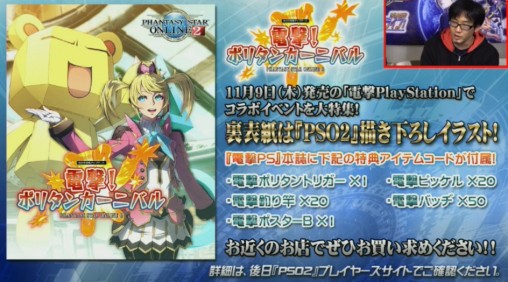 Adjustments will be split in two: Early December & Late December.

We’ll use this as a way to stress test the server. Please expect some delays. 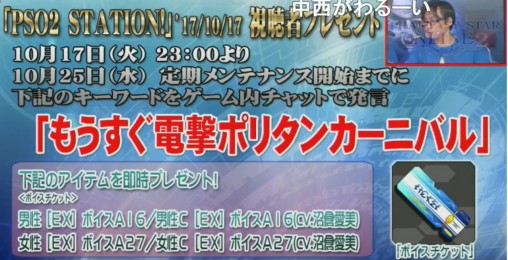 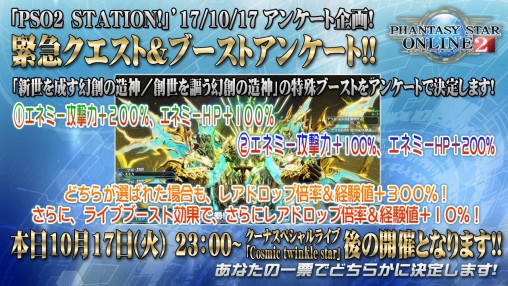 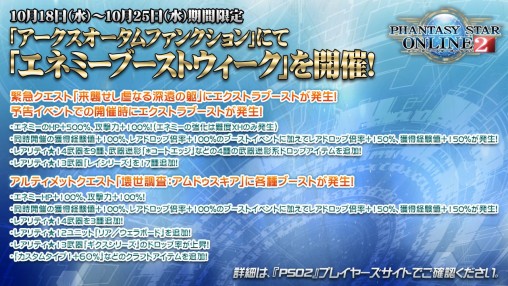 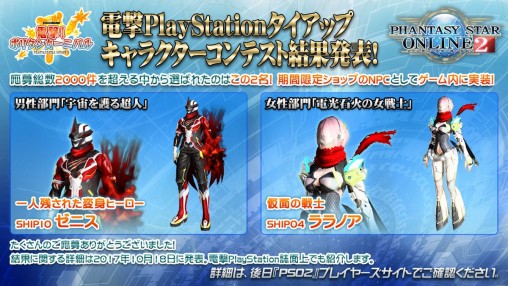 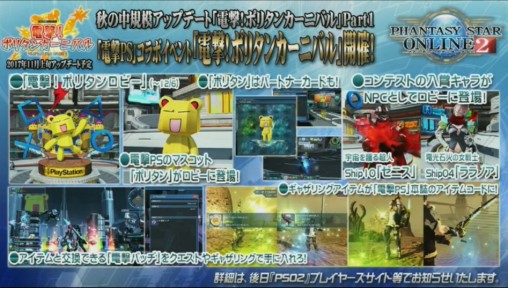 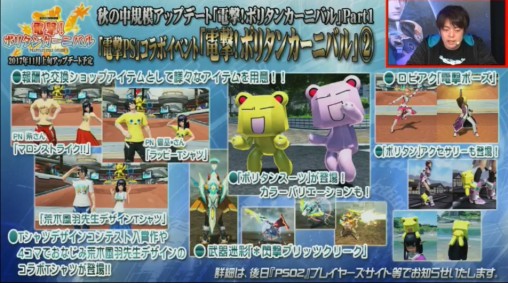 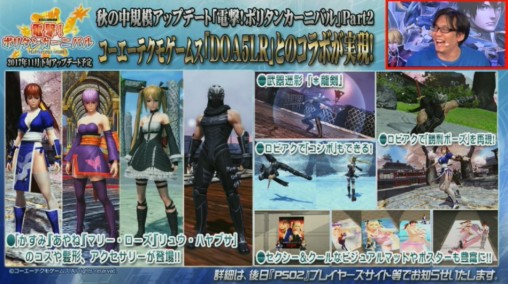