Morning! Today, Sakai posted about Border Break Air Burst Version 2.5 and it's cross collaboration with Phantasy Star Portable 2 Infinity.  Border Break is an arcade game that pits 20 players in teams in an all out battle. It has been in existence since 2009, and with overwhelming support it has managed to reach version 2.5 in June 2011. 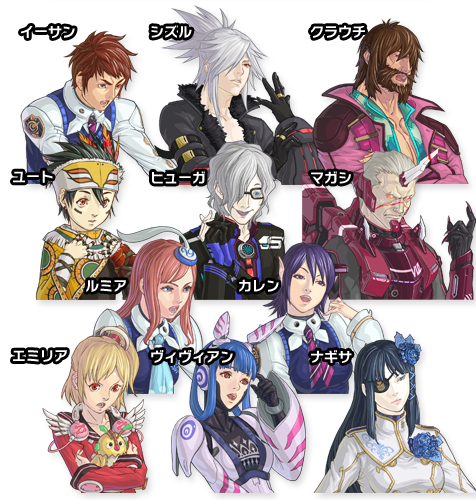 In Border Break, players can customize their characters and use signature weapons from Phantasy Star Portable 2 Infinity. Players can also use the surname "Little Wing."

Corresponding with the 4 types of robot classes, Assault, Heavy, Sniping, and Support, Phantasy Star Portable 2 Infinity signature weapons will  represent each of these four areas. 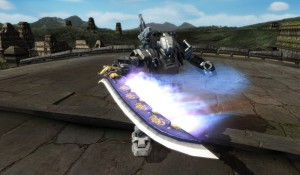 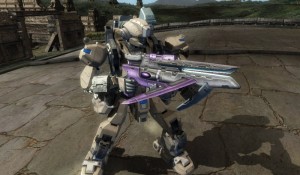 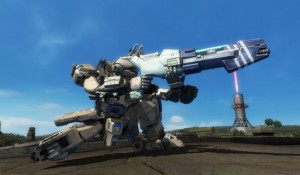 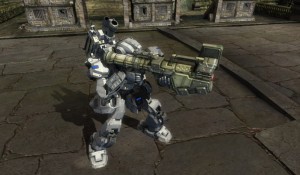 Each of these four weapons were made in higher polygon count than PSP2i and features the original sound effect. In game, their effects will be close to the original.

This week, players may be matched up with Lightning Suganuma, "please don't be too hard on him." (Sometimes it's funny to see how game developers aren't the best gamers.)

On the flip side Border Break Air Burst weapons and cast oufits are coming to Phantasy Star Portable 2 Infinity. 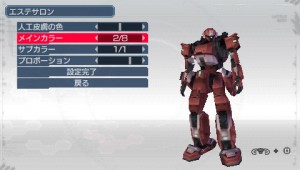 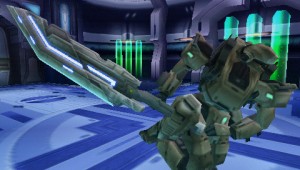 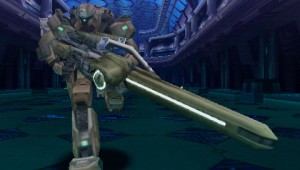 Starting from the 14th, Border Break posters will be shown in the game lobby.

*I personally also have to remember, although they may look similar, "Shougeki" and "Dengeki" are two different things, sorry no Dengeki collab this week.