The Valentine Event is kicking off in today's update with this year's edition of the sizzling [Where's the Chocolate?] EQ. Cool off with the new Limited Quest at the Floating Facility and collect weapon badges to trade at Xie's exchange shop.

See the Bingo tab above for a guide on its objectives and rewards, and the Client Orders tab for a listing of Xie and Nagisa's orders.

The Live Broadcast returns for another Phantasy Star Festa event, this time taking place in the city of Osaka. Viewers can expect to see new features like the Gathering update that was announced in the previous broadcast. Other new features slated for Spring will be revealed as well. The stream will also provide the latest information on the PS4 version, the PSO2 Anime, and part 3 of the ARKS Café Festa Special menu! In addition, the ARKS Grand Prix: Osaka Tournament will be streamed live where players compete for the fastest times on the Vita and PC. The Cosplay Show and the Mini Arks Dance Festival, which have been a staple to the Festa Broadcasts, will make their appearance as well. 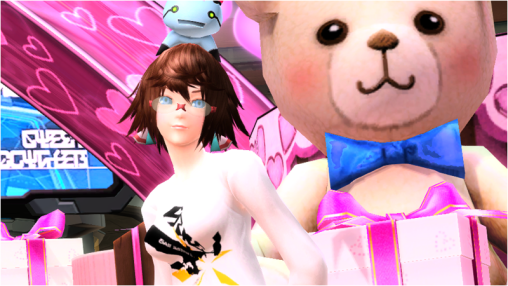 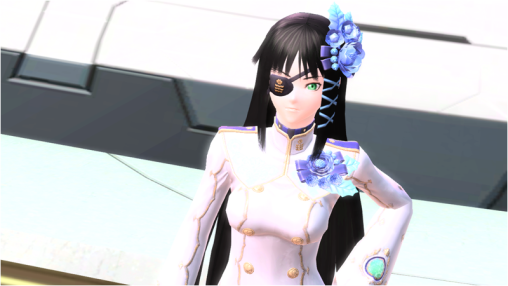 Players can receive presents for each question they answer correctly in the PSO2 The Animation Quiz! Questions will be announced both in-game and on Twitter each Saturday around 11:00 AM JST.

Let’s say, for example, the answer to the question was [ARKS].

The next question will be announced on February 20th around 11:00 AM JST.

Players who spend set amounts of AC during the campaign period will receive several prizes in March.