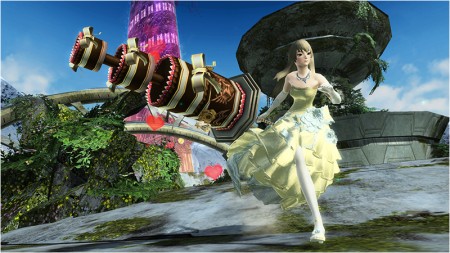 The new Valentine's Bingo will distribute rewards such as the "Space Cake" 「＊スペースケーキ」 weapon camo. Most of this Bingo's objectives will take place in the Volcanic Caverns field. 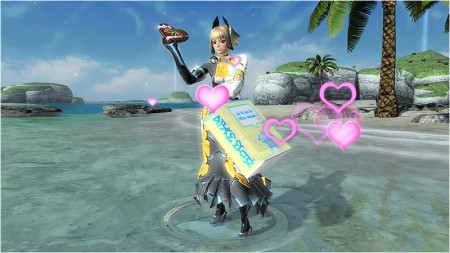 By completing Xie's Valentine's client orders, you'll receive the lovely Giri Heart 「ギリハート 」 talis. Throw some chocolate to those coworkers and enemies whom you have no romantic feelings towards. 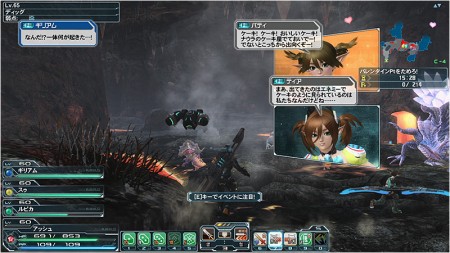 'Where's The Chocolate 2' has been upgraded from its previous iteration to include Valentine's decorations and Dragon Altar enemies! Fight alongside "Patty and Tiea," "Lisa and Fourier," and "Io & Lottie" in Emergency Trials along the way. At the end of the quest, you can purchase some Valentine's Chocolate by protecting the Naura Cake Sisters' cargo from those pesky enemies. 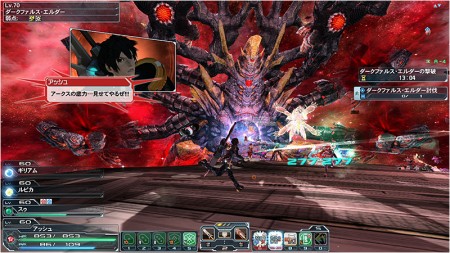 Players will be able to challenge a Lv.70 Dark Falz in a set of pre-scheduled emergency quests. These quests are not selected at random, they'll only appear at the times listed at the official site. 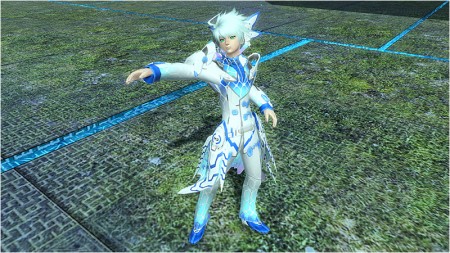 Stylish, yet mystical Dragon Altar costumes hit the servers on February 12th. You can also dress up in a Kinagashi Kimono, or suit up like a Valentine's Rappy in the "Love Rappy Suit." 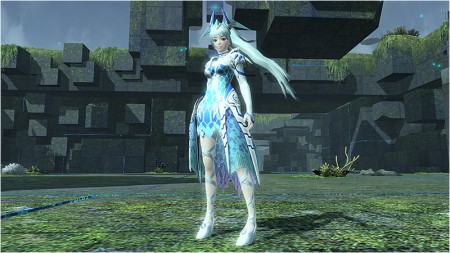 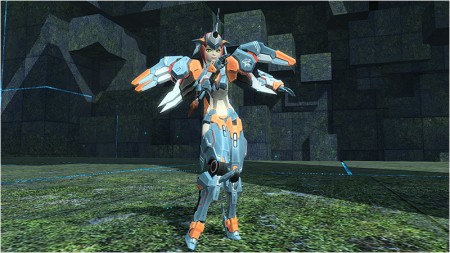 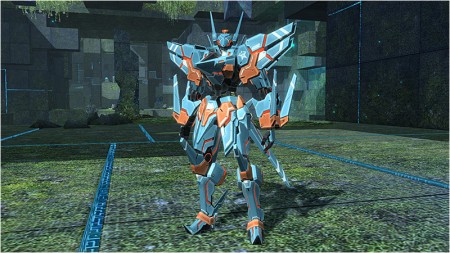 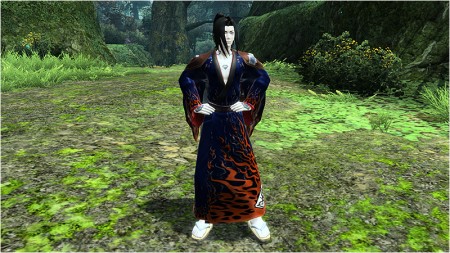 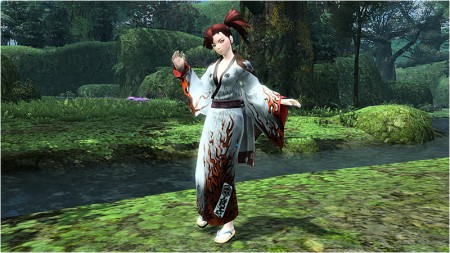 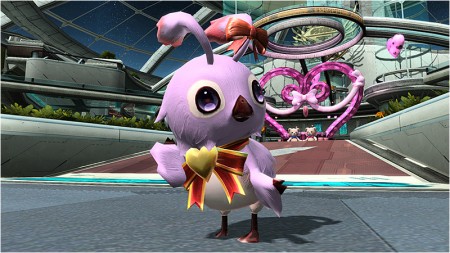