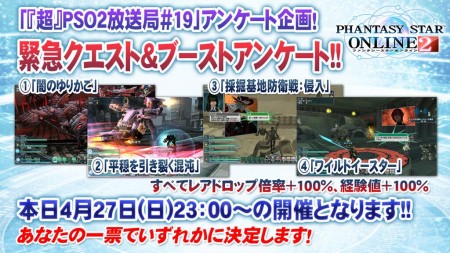 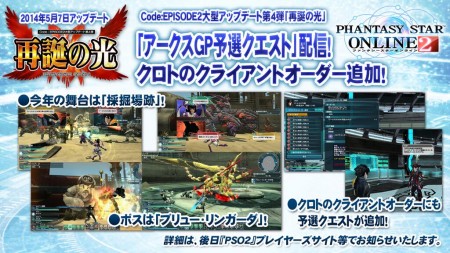 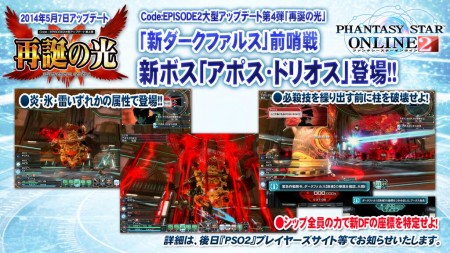 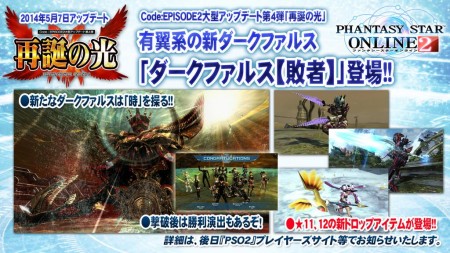 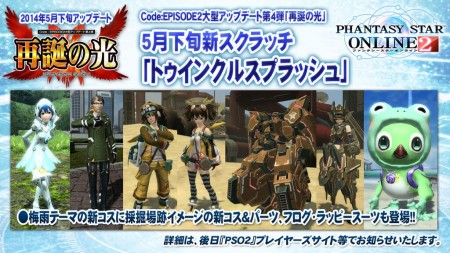 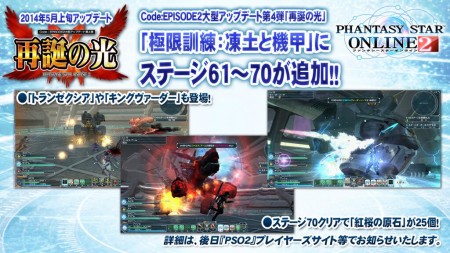 Say ちょうにこたろう in chat sometime between now through May 7th’s maintenance to receive the prizes below: 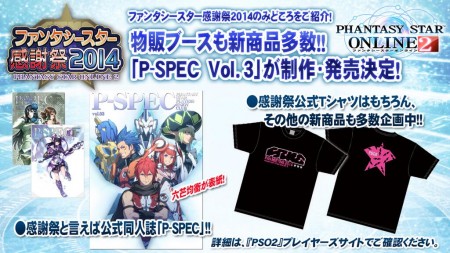 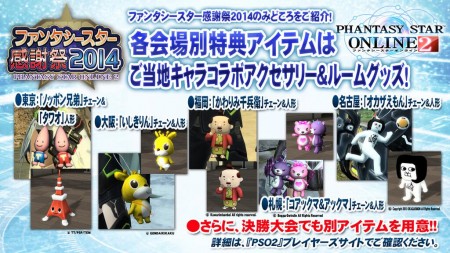 Lets create artwork to celebrate the 2nd year anniversary of PSO2. Some artwork suggestions include; a fierce battle, a pleasant exchange with team members, or a typical day on PSO2.