Before we start, please be sure to check the New Year Carnival post to see which quests qualify for the event.

Names of the Neo-Japanese Weapons 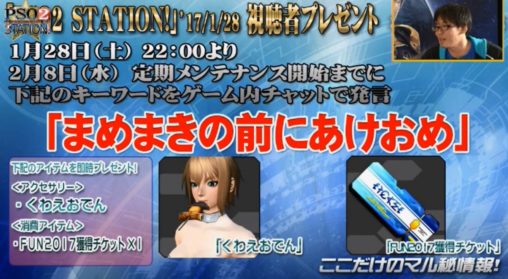 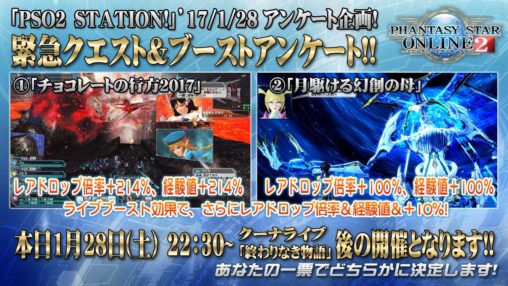 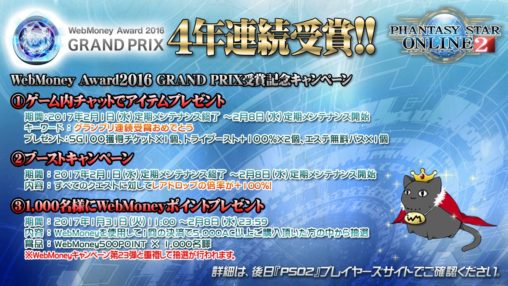 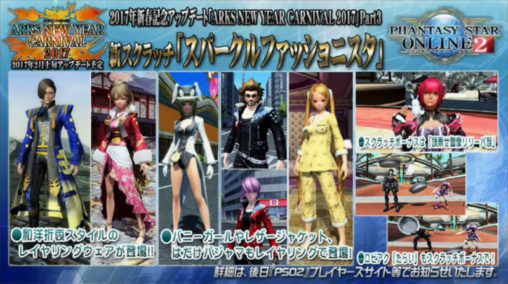 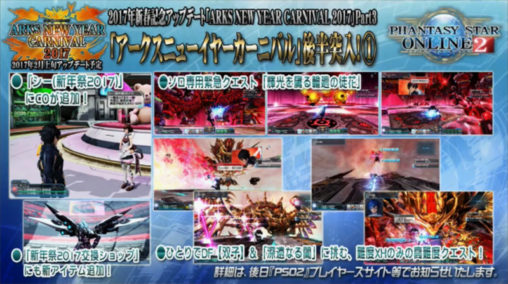 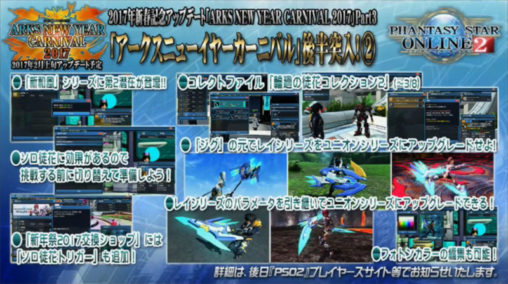 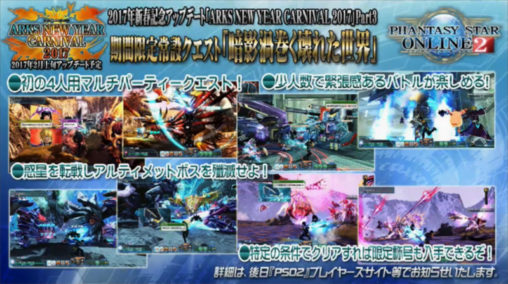 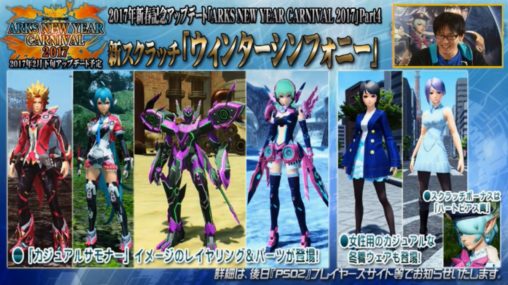 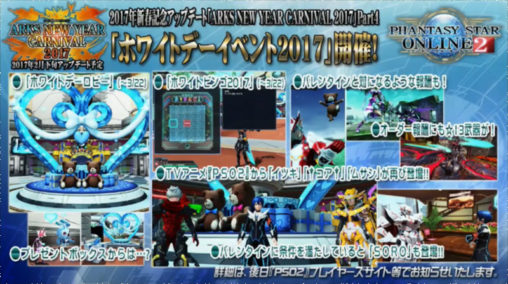 There will be two Titles for each class that act as conditions for unlocking level 80. The Launch of a New Guide